And Sela Sit and Mickoski in number? 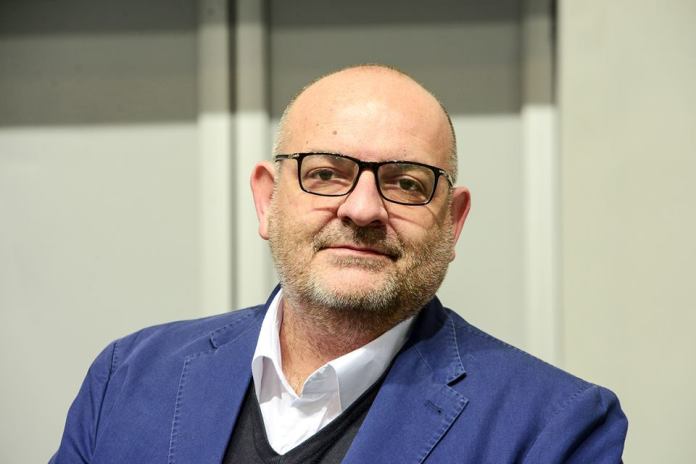 "There is no need for Mickoski to apologize to me for April 27, Zoran Zaev should apologize to me more," said - and remained alive - Zijadin Sela in an interview the other day on TV24.

This "stayed alive", in the case of Sela, is not just a rhetorical figure, because in the attempted coup in the Parliament on April 27, 2017, he barely literally saved a "living head" (although this also looks like a rhetorical figure, because severe injuries were inflicted on his head). During the "rescue of Zaev" during the incident in the Parliament, Sela was already in a deep unconscious, with great uncertainty whether he will survive at all, without the opportunity to participate in the outcome of that well-documented (and with a court ending "certified") drama.

Zijadin Sela, I know that from the interviews with him that I had the opportunity to do, is one of the most intelligent politicians on the Macedonian political scene: fast, shaggy, without "hairs on the tongue", with perfect rhetoric in Macedonian (for him, Nemajcin ) language, with sufficient experience in politics for "deep" thinking about the conditions and processes in Macedonian society. It is even more like a "shallow dribbling" when he makes such a statement with obvious pre-election party use value.

But his statement goes beyond just the pre-election needs. Because, it is not just a matter of private feeling about who should apologize to him - as far as I understand, he is asking Zaev to apologize for the arrest and the man whom he, Sela, saved in the events in the Parliament, amputating the current Prime Minister that he was making the list of accusations of the Prosecution in those parliamentary events - but also the political need to justify his inter-party agreement with VMRO-DPMNE for the local elections, which opponents viciously pretend to ally, albeit indirectly, with those who beat him.

Of course, Sela understands the moral dilemma in which he is politically found. VMRO-DPMNE has never gathered the courage and political maturity to clearly condemn the events in the Parliament, to take responsibility for them, to distance itself, even post-festum, from the perpetrators of their party-state debacle. The public relations and agreements between Mickoski and Sela are not known to the public, but it turns out that Sela sooner than Mickoski tries to forget the history and facts of that tragedy, in which many were beaten, and for some there were worse scenarios than what it happened to Sela.

And none of this would have been politically complicated if Mickoski had apologized to Sela, albeit privately, humanely. Sela was not going to play Mickoski's (bad) lawyer now, devaluing his (and our) intelligence. For example, if from Filipce both of these leaders intensively demand resignation for the tragedy in the Tetovo hospital, with all understandable moral-political and pre-election contexts, whites a sincere apology of Mickoski to Sela for the events in the Parliament on April 27, with all understandable moral political and pre-election contexts, isn't it too much to expect? At least from Zijadin Sela himself…

What we learned this week: The truths and illusions of defeat

US authorities will reveal new materials about the assassination of John F. Kennedy