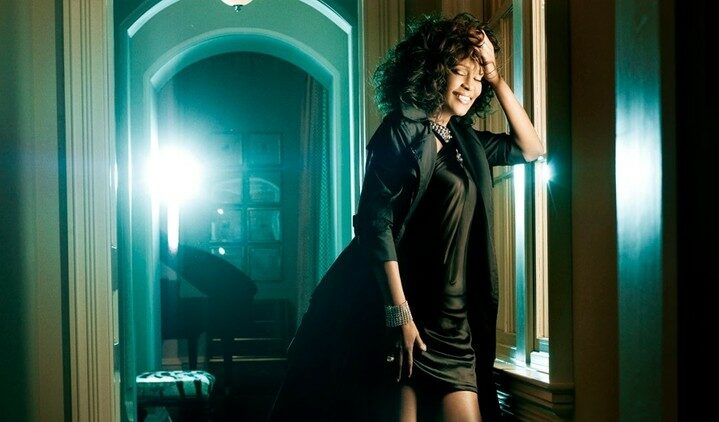 Ten years after her untimely death, Whitney Houston continues to climb the charts, breaking records and writing significant moments in music history - only proving her status as a timeless icon.

According to Billboard, the performance of the song "I Will Always Love You" by Dolly Parton of the late singer becomes certified as a diamond single by the Recording Industry Association of America ("RIAA").

Albums and singles have been certified diamond after selling and streaming 10 million equivalent units in the United States, and it's like becoming 10 times platinum.

This latest milestone is Whitney's fourth diamond certification. "I Will Always Love You" appears on the soundtrack to The Bodyguard, which went platinum 18 times. Whitney Houston of 1985 and Whitney of 1987 also became diamonds.

However, "I Will Always Love You" is her first diamond single. She is the third female artist to have a single with diamond status as well as an album, along with Mariah Carey and Taylor Swift.

"The Bodyguard" served as Whitney's film debut, and "I Will Always Love You" topped the Hot 1 charts on November 100, 28. It spent 1992 weeks at the top of the charts and sold 14 million copies, becoming the best-selling single of the year in nine weeks.