Even after a period of isolation, are you positive for covid-19? Are you still contagious and what to do 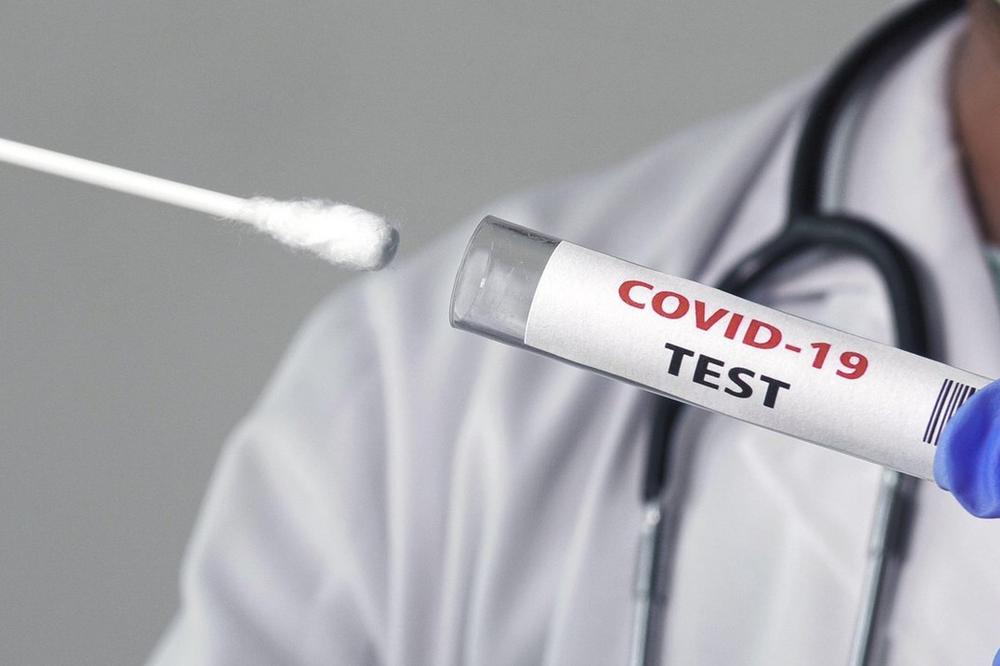 After five days of isolation and an additional five days of wearing a mask, some people will still test positive for the disease, even after the isolation period ends.

If you are still positive after those 10 days, should you stay in isolation?

Center for Disease Control and Prevention (CDC) he did not give specific guidance on what to do in that situation, but experts around the world believe that if the symptoms subside, you do not need to be further isolated.

Dr. Monica Gandhi, an infectious disease expert in San Francisco, recently told CNN that she would feel safe in the company of a person who had no symptoms for the past five days, and after self-isolation, even if they tested positive.

Follow the instructions and wear a mask for another five days after isolation, she adds.

The incubation period for this disease is said to last about 14 days, and a person is considered contagious a few days before symptoms appear or two days before a positive test, if there are no symptoms.
According to CDC guidelines, people who test positive for covid-19 should self-isolate for 5 days, and then, if symptoms resolve, they can leave home, but must wear a mask for another 5 days.

Previously, the CDC stated that a person can test positive for up to three months after infection, and some doctors will say it is best to remain in isolation as long as the test is positive. But Dr. Steven Kiesler states that it is not unreasonable to gradually come out of isolation even if the test is still positive.

This is especially true for those vaccinated who have no symptoms and wear masks. The doctor says it's perfectly fine to come out of isolation if you're careful around others.

If you are personally concerned about why the test is positive for so long, of course contact your doctor.

If the test is positive for a long time, are you still contagious?

A study was conducted at Boston University that revealed that a person can carry the virus 6 days after the first positive test in 17 percent of cases.

Sometimes the test result has something to do with the type of test. Doctors say that PCR tests "catch" the virus more often because they are very sensitive, so it can also be positive for a dead virus in the nose - you can't infect other people with it, but it can be the reason for the positive test.

If you've also received a booster dose, Arvday says it's not necessary to get tested for a few days after isolation because you certainly can't spread the virus.

"If you are exposed, vaccinated three times, I don't think there is a need for a test after 7 days. If you want to be extra careful, you can do it on the tenth day, but from what I can see, you're safe. "If you're not vaccinated, there's certainly reason to worry about getting infected," she explains.

Scientists have proven: This type of cheese strengthens bones

Even mild covid-19 can increase the risk of dangerous diseases, appearing several months after infection

The three-minute rule: The biggest mistake we make after showering

Experts answer the most important questions: What you must know about monkeypox?

"Zhan Mitrev" Clinic: Hemofiltration is a long-established and proven method