Still no drop of responsibility for lost water 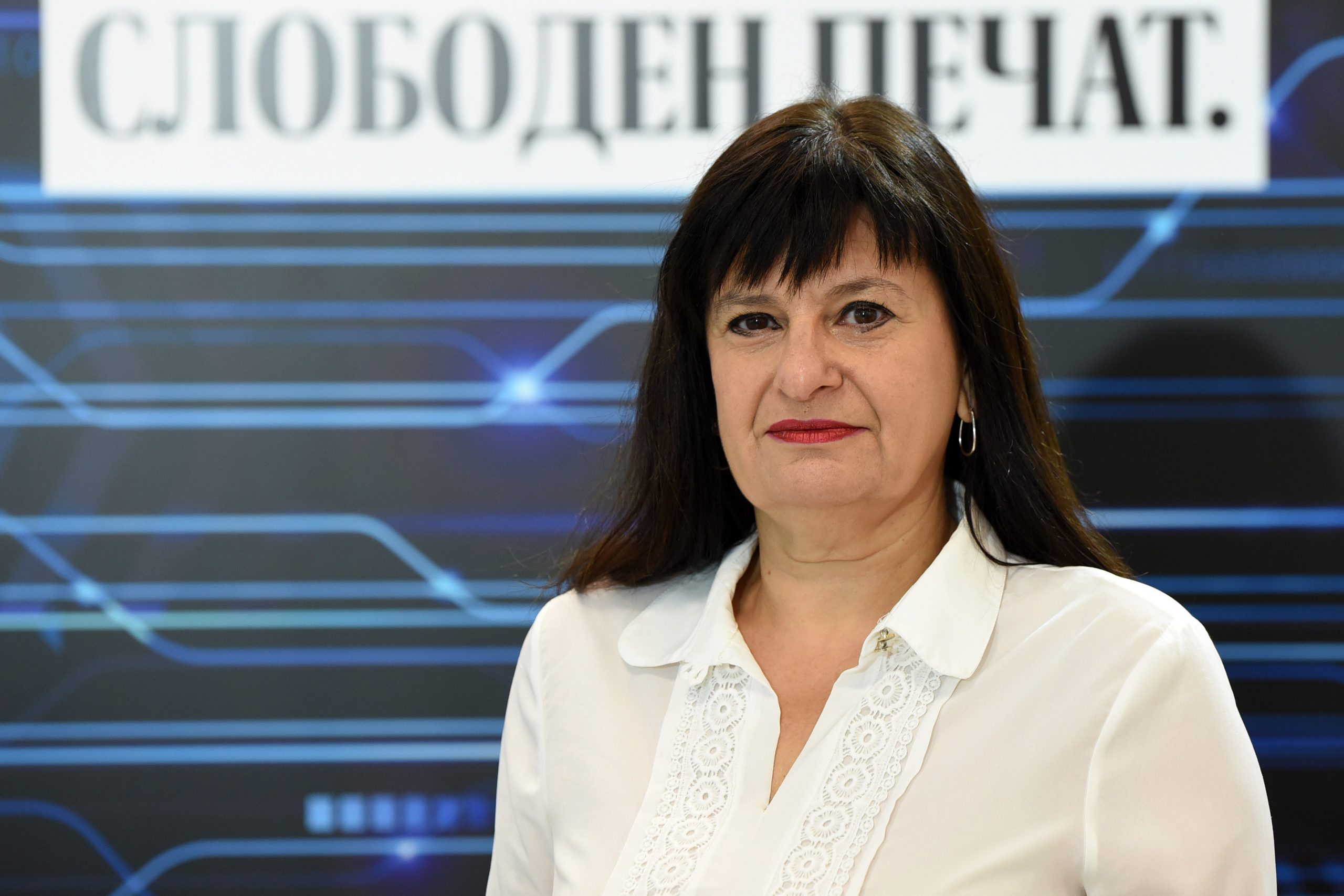 Public utilities, together with the government, allow large quantities of water to go irreversibly. On the other hand, in Macedonia, especially in the summer, there are many settlements that do not have a drop in the taps, huge agricultural areas do not have irrigation systems…

The statement of the President of the Regulatory Commission for Energy and Water Services Marko Bislimoski that at the national level the water loss is 70 percent sounds too overwhelming. The statement was almost unbelievable, so my colleague Aleksandar Chomovski, while doing the interview for "Utrinski briefing" asked - what kind of loss does Bislimoski mean? The answer was that it was not about anyone stealing the water, but simply that, due to poor installations, it was physically lost in the system. Scary!

Once I had the opportunity in a village to see what it looks like to physically lose water in the system. Simply, a drop of water was constantly coming out of the water pipe. There was a small geyser-like surface around that place. I do not know if according to the physical laws the dirty water can return to the pipe, but I know that in the village which is blessed with one of the most beautiful spring waters, which is carried out in the houses, diarrhea can very often occur.

Thus, water loss is not only an economic disaster, it also becomes a health problem. But it is devastating that this information is not really new. On the contrary, the problem of huge water loss is very old. Which means governments have changed, even European money has been received to do something, something has ever been done, but the epilogue is a black constant through time, which will raise dust when someone publicly reminds of it and - again nothing.

Bislimoski pointed the finger at public companies - they do not manage the water supply network well. Not surprisingly. Public enterprises are the biggest losers, the biggest tax debtors, the biggest hosts of party cadres (honor the exceptions, if any). On the other hand, in public enterprises there were members of boards who received a salary higher than the president of the state. So, more than 1.500 euros. This is what the Prime Minister Dimitar Kovacevski said.

This is a great shame for the state. Public enterprises are her mirror. On the one hand, they allow so much water to go irreversibly, and on the other hand in Macedonia, especially in the summer, there are many settlements that do not have a drop in the taps. Headlines can often be seen in the media that the settlements are surrounded by water, and it never reaches their inhabitants.

Water loss in the country is unacceptable. It is an insult to nature, at a time when millions of people are suffering for water. This is an issue that urgently needs to be put on the agenda. More urgent than the early elections that have been confusing us for decades, without solutions to the essential problems. And if water is not the most essential problem, I do not know what it is, and it will still show its many faces. According to warnings from international climate change experts, Macedonia is doing poorly. We are, and will be, subject to the greatest blow of those changes. Agroeconomists have long warned that without irrigation systems on agricultural land, we would not survive. The pandemic and the Russo-Ukrainian war have shown what food addiction means.

The protection of the largest sources of drinking water and other needs of the population is also a problem. It's the scariest thing imaginable. The Rasce spring supplies more than 90 percent of the Skopje region, experts say it is of excellent quality for drinking, but is under threat of pollution from the Jugohrom industrial landfill. The Skopje public company "Vodovod" regularly publishes analyzes for the quality of drinking water and so far there have been no bad results. But it is scary enough to think that Rasce is under threat.

Every drop of water lost, the untapped potential for irrigation and the worst - the endangered safety of drinking water - is a hundred percent shame on anyone who has held any office in the past decades and who has been directly or indirectly in charge of water.