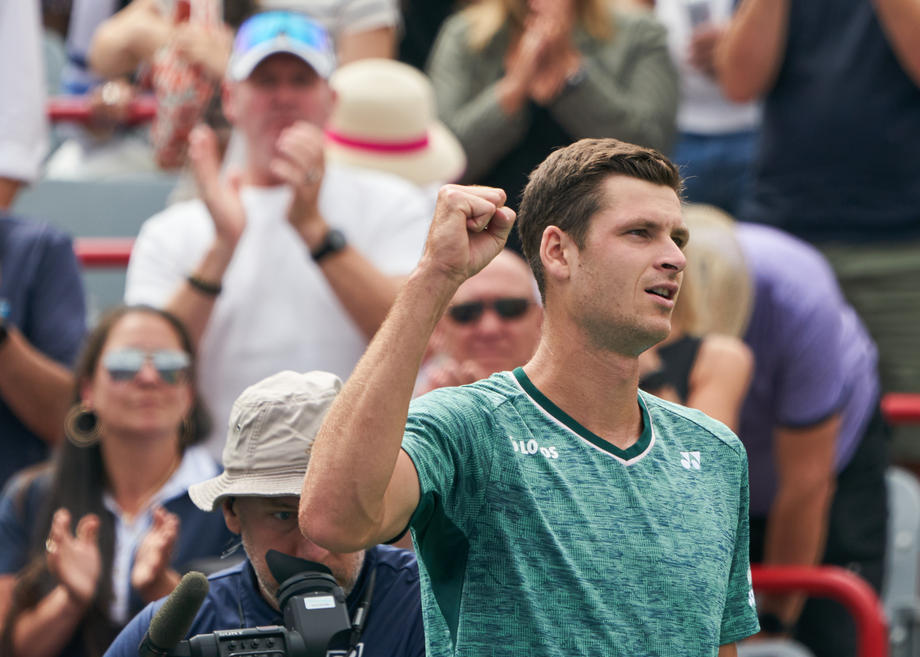 Australian tennis player Nick Kyrgios has been eliminated in the quarterfinals of the Masters Series 1000 tournament in Montreal. He was defeated by Hubert Hurkach from Poland after two hours of play with 7:6,6:7,6:1.

Hurkac was better than Kyrgios at the Halle tournament, and then the Australian tennis player reached the Wimbledon final, and with tonight's triumph, the Pole ended the Australian's streak of nine consecutive victories.

Hurkac's next opponent will be the better of the duel between Casper Rude and Felix Auger Aliasim.