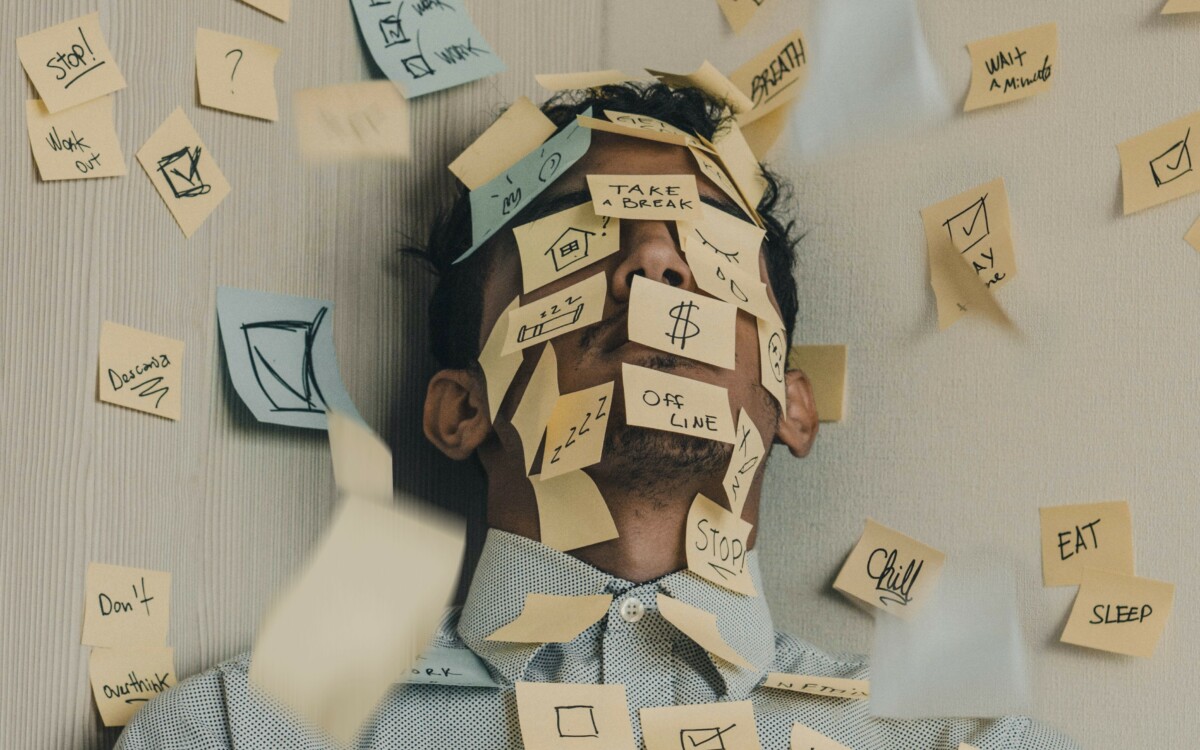 Many years of research on stress have shown that it has a great influence on the body, from memory to the way the body stores fat. Scientists have also found that it causes structural changes in the brain.

"Chronic stress consumes the body," said Catherine Freeman Anderson, a professor of sociology at the University of Houston.

Prolonged stress weakens the immune system. In 1991, scientists studying the link between psychological stress and the immune response deliberately exposed 394 healthy participants to one of five respiratory viruses. Respondents were then quarantined and monitored. Even after monitoring factors such as age, sex, education, weight, and previous antibody status, researchers found that a person's basic stress levels were associated with an increased risk of disease. Since then, dozens of studies have shown that chronic stress increases the risk not only of colds but also of developing conditions such as asthma and Alzheimer's disease.

Chronic stress can also make vaccines less effective, according to a study that looked at the effect of a flu vaccine.

Kavita Vedhara, a professor of health psychology at the University of Nottingham who conducted a study on covid-19 and stress, devised an experiment involving 138 older adults to determine if a positive mood could have a protective effect.

Stress also affects the concentration of many hormones, including cortisol. During the "fight or flight" reaction, the brain activates a network that includes the pituitary gland and the adrenal glands. These glands release cortisol and other hormones that keep the body alert. But cortisol also plays another surprising role in the immune system. Most immune cells also have a receptor for it.

"This means that there is a direct mechanism by which cortisol can regulate immune cells and our immune system," said Vedhara.

It is not yet known how much stress reduction can help protect against viruses, but there may be measures that can be used to reduce overall anxiety. But by changing personal behavior, we can not combat structural sources of stress.