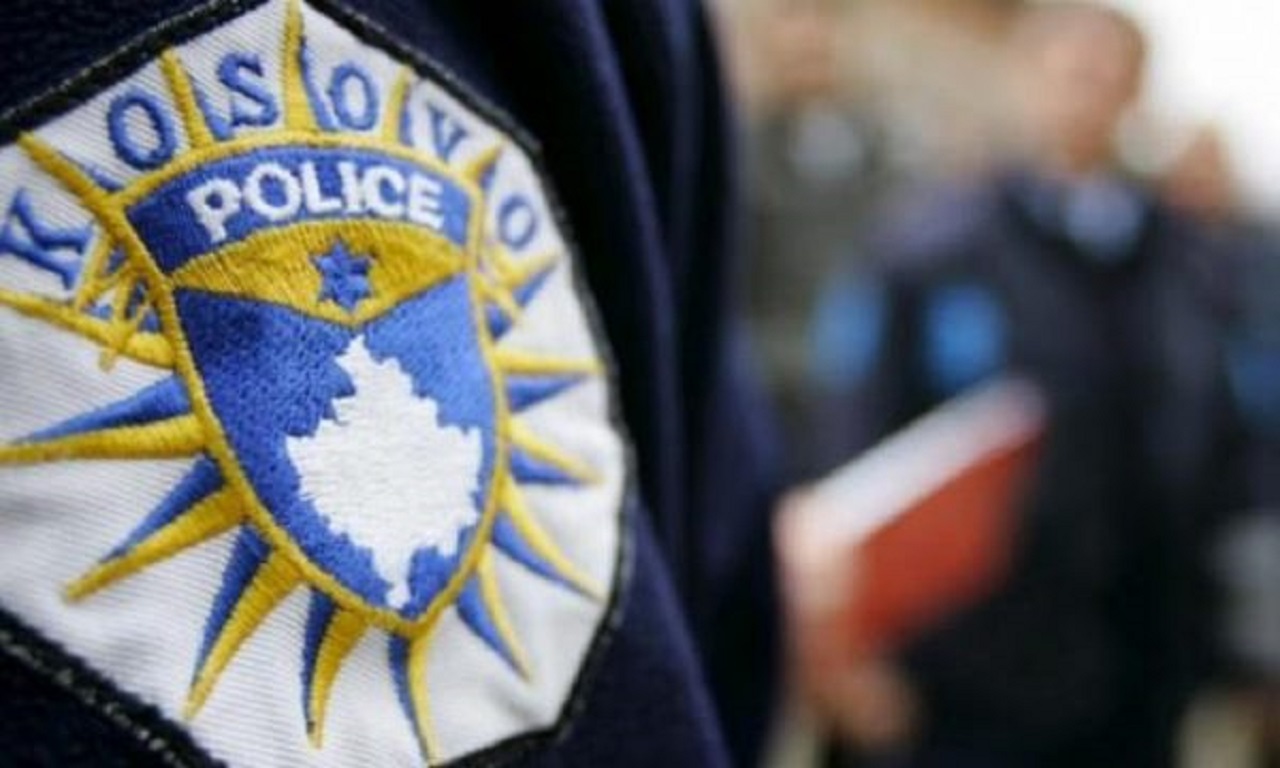 At least three people were killed so far in the total death toll from the shooting of a bus with students in the village of Glodjane near Decani, according to media in Pristina.

"According to the information we have, there is a suspicion that there was a shooting in the direction of the bus and that two people were injured," said the police from Peja.

The police confirmed for Gazeta Express that the bus was traveling on the line ковиakovica-Decani. the detention prosecutor.

What causes a "long coffin"? - Scientists believe they have managed to find the main "culprits"

In Serbia 17.674 newly infected, interest in vaccination is declining

Dr. Mehmedovi:: Masks should be changed frequently due to the danger of developing bacteria

Officially 16.000 people in the country lost their jobs in the pandemic, the business says: much more