Horror in Germany: The body of a child packed in a bag found in the Danube 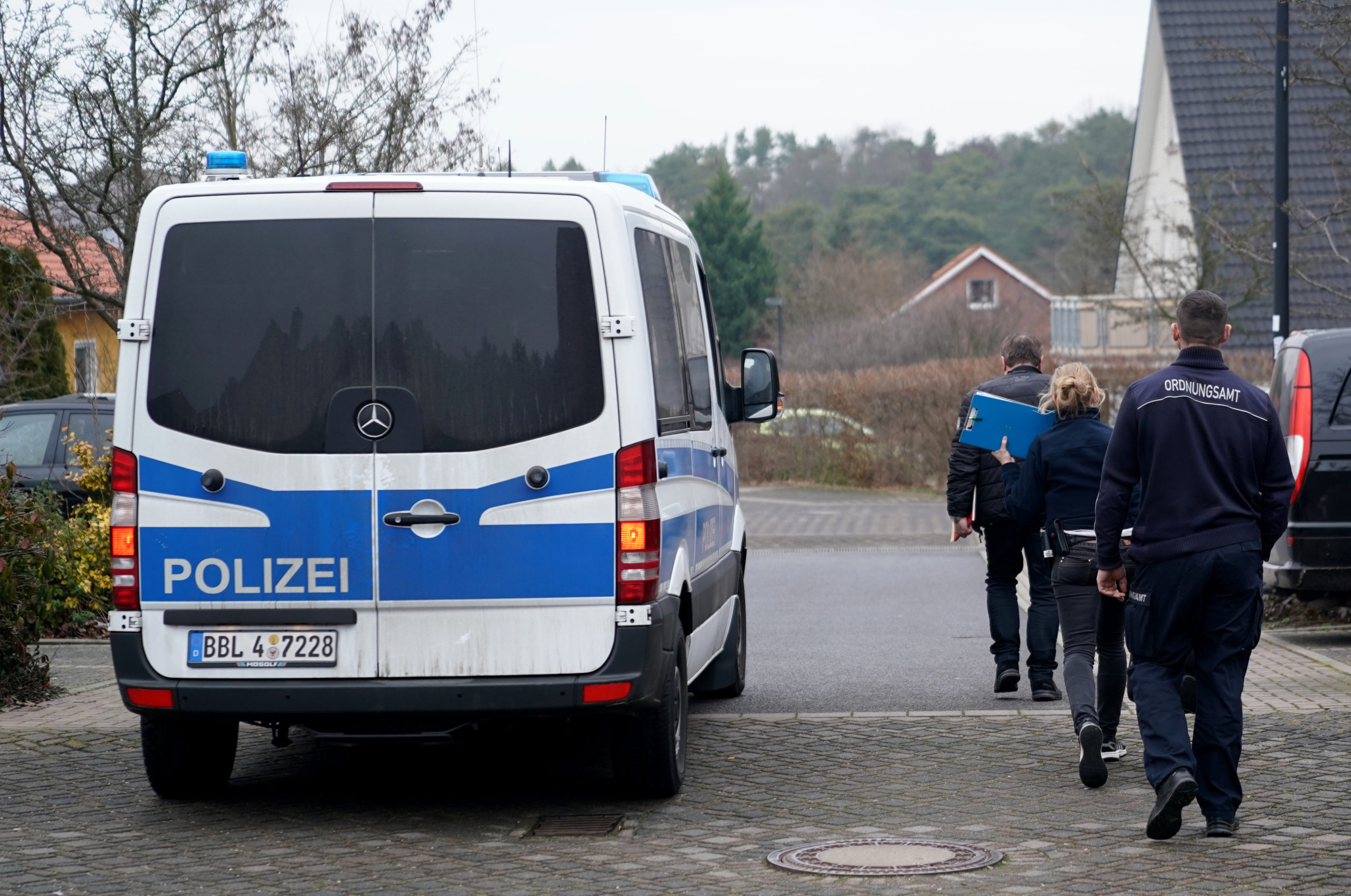 Canoeists found a human body during training on the Danube in the German city of Warburg, which later turned out to belong to a boy.

"We still can not determine how long the body was in the water, the investigation will take place in several directions," said a police spokesman.

The boy's identity is still unknown, and according to official figures, no child in the Bavarian area at that age is listed as missing.

In order to investigate this case in more detail, a special unit was set up at the police station to deal with this case, which was named "Flavius", which means river in Latin.

#lead #light #det #The Danube
Share
Video of the day