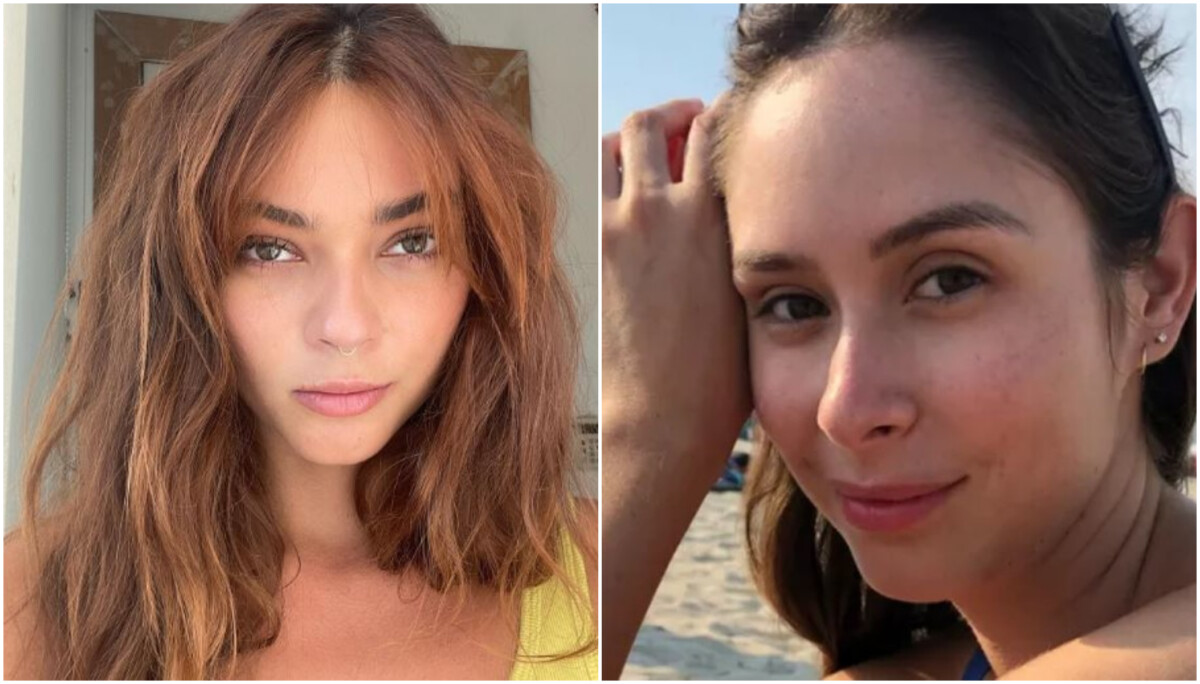 The Hollywood producer David Pearce is accused of murder in the death of the Mexican architect Hilda Marcela Cabrales Arzola and the American model Christy Giles in November last year, it says "Marca".

In December 2021, Los Angeles police arrested the Hollywood producer and former actor David Pearce, the cameraman Michael Ansbach и Brandt Osborne because of the supposed connection with death. Pierce is suspected of murder, while Ansbach and Osborne are suspected of complicity in murder.

Giles, a 24-year-old model, was left on the sidewalk outside the hospital in Culver City, Southern California on November 13 and died shortly thereafter. Two hours later, her 26-year-old friend, Cabrales-Arzola, was taken and dropped off at the door of the hospital. Kaiser West Los Angeles. She died on November 24, nine days later. In both cases, three masked men were seen leaving the bodies in front of the hospital and driving away in a vehicle without license plates.

According to the coroner, model Christy Giles died from a mixture of cocaine, fentanyl, gamma-hydroxybutyric acid and ketamine, while Hilda Marcela Cabrales-Arzola died from multiple organ failure, and cocaine, methylenedioxymethamphetamine (ecstasy) and other unspecified drugs.

Gamma-hydroxybutyric acid is also known as a "meet-rape drug," according to the US Drug Enforcement Administration (FDA).