Dutch and Poles cancel reservations for Ohrid, another unsuccessful tourist season in sight 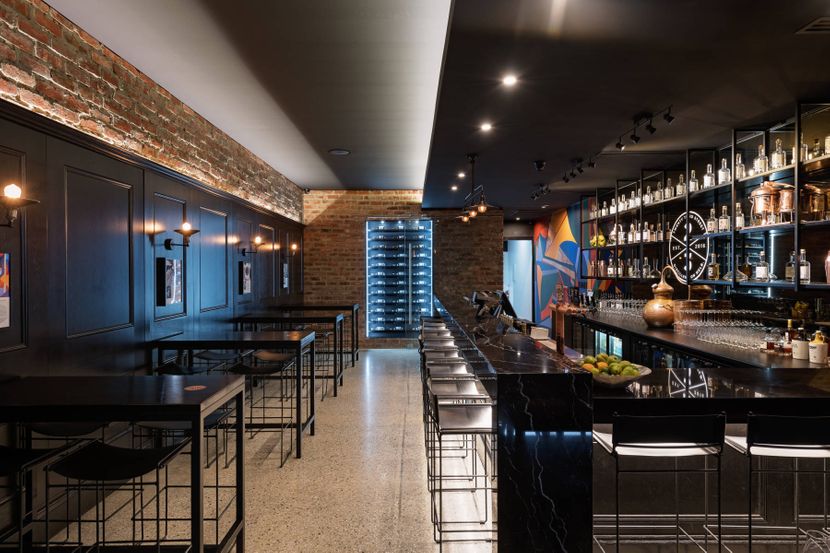 The tourist season in Ohrid and Struga is in danger again. A special blow for the hoteliers was Half a year has passed and the results of the operation of the hotels are already visible, according to which it can be said that this year the hotels will operate at a loss. This was stated today for "Free Press" by the President of the Hotel Association of Macedonia (HOTAM), Krste Blazevski.

- In the hotels where most of the reservations are from domestic guests, there is no cancellation of the reservations. In the larger hotels, the reservations of the guests from Poland and the Netherlands are mostly canceled. Although security protocols have been set up and there are very few infected people in the country, the Dutch are not coming because the government is not allowing them to leave the country due to the new virus. That is the answer from the tour operator we work with. In previous years we had about 25 Dutch guests with a minimum stay of seven days, and some stayed for 000 days, which is a significant number of overnight stays. The second operator with which TUI is working, according to the announcements, will start operating from July 14 to August 19. About 23 Dutch people should come, but that is not even close to the number of about 2500 tourists from previous years, says Blazevski.

According to him, the biggest loss will be suffered by the larger hotels, while the smaller ones, which have lower costs, will more easily withstand the unsuccessful summer season.

- We do not know how the situation will develop, if a new wave of the virus comes it will be very difficult for the whole industry. Larger hotels will have a hard time with that, because they have higher costs for staff and maintenance, while smaller hotels are usually visited by domestic tourists who have not canceled reservations, and on the other hand have fewer staff, and thus lower costs. for salary and contributions, adds the president of HOTAM, Krste Blazevski.

He does not rule out the possibility that hoteliers may again have requests from the Government for a new package of measures, in order to alleviate the unsuccessful tourist season.

At the moment, the most frequent guests on the Ohrid coast are domestic tourists, and the reservations made for the next period are from domestic tourists. However, the number of Macedonian tourists vacationing in Ohrid and Struga is insignificant, given that most of the domestic tourists went to Greece, Montenegro, and Albania.

We will not recognize the census if the Turks are less than seven percent, says Emin Husrev

New protest against vaccination and anti-covid measures in Skopje

Without a vaccine, we can not function normally, the citizens should take the work seriously, said Filipce

Prosecution initiates proceedings for five protesters from Tetovo, all go into custody

The Macedonian flag at the Pentagon