Handelsblatt: Sponsors are nervously following the affair around Djokovic 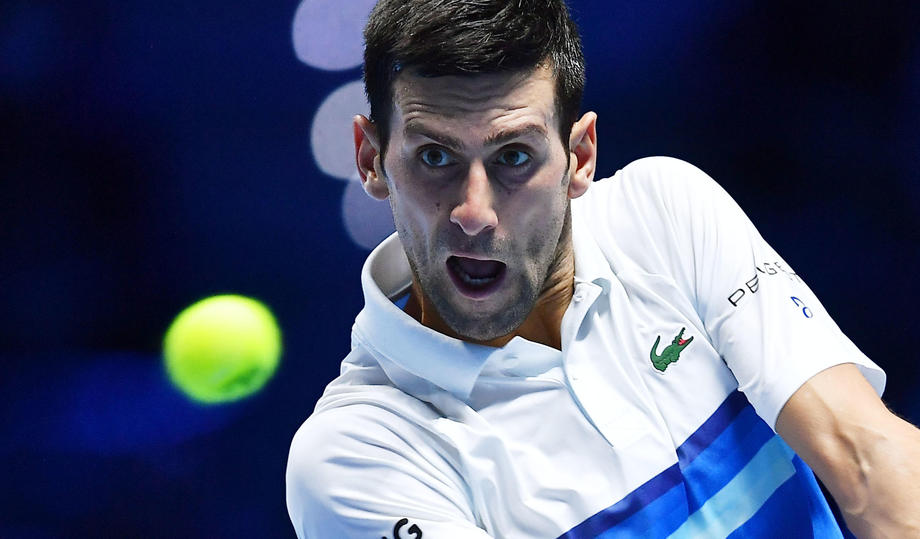 Novak Djokovic will have to be vaccinated if he performs at "Roland Garros" / photo: EPA-EFE / Alessandro Di Marco

Some of major sponsors on Novak Djokovic have already distanced themselves from the Serbian tennis player, while others are eagerly waiting for him to explain the latest developments around The Australian Open, writes the German newspaper Handelsblatt.

According to Beta, the daily writes that ковиokovi,, according to Forbes, earned 2021 million dollars in 38, and the money from the tournaments, although last year was very successful for the Serbian tennis player, was only one fifth of the total amount. That's about $ 30 million from playing, compared to $ XNUMX million from sponsorship deals.

The impressive list of those who advertise their products with the name and character of Novak Djokovic, among others are Lacoste, Peugeot, Raiffeisen International, Ublo and technology company Ultimat Kronos Group (UKG).

Stating that the recent affair over Djokovic's participation in the tournament in Australia, his deportation and the negative headlines in the media affected his reputation, the newspaper asked some of the main sponsors about the future of their contracts with the Serbian tennis player.

Austrian Raiffeisen International was distanced. An Austrian bank spokeswoman told Handelsblatt that they had agreed on a multi-year partnership with Novak Djokovic because of his popularity in Central and Eastern Europe.

- That decision was made long before the current announcement about Djokovic and his vaccination status, ie his participation in the Australian Open. "As a sponsor of Novak Djokovic, we are critical of the current situation," the spokeswoman said.

Representatives of the Swiss manufacturer of luxury watches Ublo They told the newspaper that they were following the latest developments and that now, after ковиokovi вра returned to Serbia, "they are waiting for him to speak in public" about everything.

French carmaker Peugeot succinctly replied that at the moment they do not want to comment on the partnership with ковиokovi,, and Handelsblatt's question was not answered by the manufacturer of sports equipment Head, whose racket користиokovi користи uses and for that, according to the media, he receives 10 million dollars a year.

Ковиokovi договорот's contract with French clothing manufacturer Lacoste. The contract was signed in 2017 and expires this year. The French did not react to the question whether they will continue the cooperation with Djokovic, the German newspaper writes.

Handelsblatt writes that, as things stand now, if Djokovic remains unvaccinated, he will not be able to participate in the second major tournament this year, the French Open in mid-May. This, as well as the fact that he may not be able to enter Australia in the next three years, may affect the agreements with the sponsors.