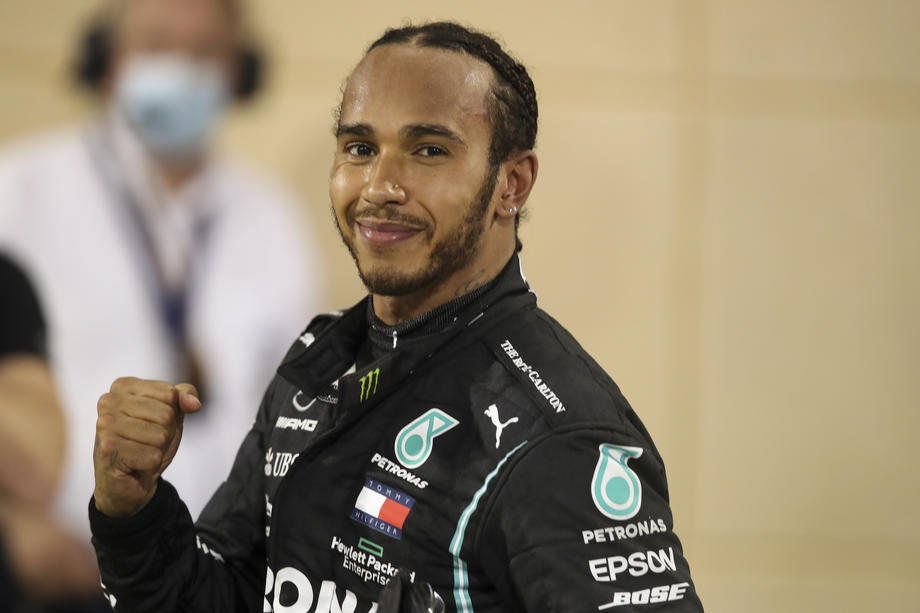 Mercedes driver Lewis Hamilton has seven Formula 1 championships and is regarded as one of the best drivers in history, but the Briton admits his road to the top has been very difficult.

He says he felt he was not welcome at the beginning of his F1 career.

– When I arrived in Formula 1, I didn't feel that I was welcome. I felt that I was not accepted and God knows what the drivers said about me. They said that a Formula 1 driver can't be like that, that he can't act like that, have tattoos - Hamilton reveals to "Vanity Fair".

Hamilton says that even today, 15 years after his debut appearance in Formula 1, he does not like the rules introduced by F1, but wants to make his own decisions. Although he is now a star and one of the most popular athletes in the world, he does not forget his difficult childhood.

- I was one of the few black kids in school, I was never given the opportunity to advance - says Hamilton.