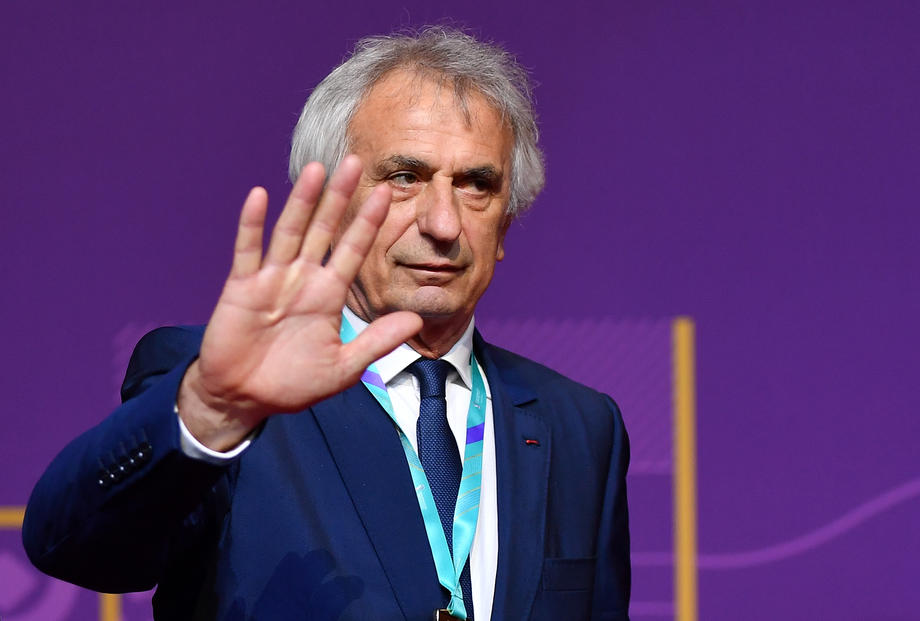 Although he secured a place in the World Cup, Vahid Halilhodzic will probably not lead the Moroccan national team at the World Cup in Qatar, "Lekip" reports.

After several months of saga in which he was first removed from the position of selector, then after the intervention of the president of Morocco he was reinstated, Halilhodzic will probably remain without an appearance at the World Cup in Qatar due to the biggest star, Hakim Ziyesh.

"Lekip" reports that negotiations between Halilhodzic and the president of the Moroccan Football Federation, Fouzia Lukyae, have started today to terminate the contract.

The main reason for the contract termination is Lekyae's promise that Ziyech will return to the national team for the World Cup in Qatar even though Halilhodzic kicked him out of the national team.

Unofficially, he should be succeeded by Walid Regraghi, coach of Casablanca and former Moroccan national team player.

If Halilhodzic's information on "Lekip" turns out to be correct, then Halilhodzic will miss the World Cup for the third time even though he has secured an appearance at this competition. He successfully qualified for the World Cup with the selections of the Ivory Coast, Japan, Algeria and Morocco, and so far he has performed only with Algeria at the World Cup.

The Portuguese criticize Ronaldo: Cristiano should not be a starter at the World Cup

VIDEO: Sensation in Sremska Mitrovica, eliminated Partizan from the Cup of Serbia

Crvena zvezda before the match with MZT strengthened with Miroslav Raduljica