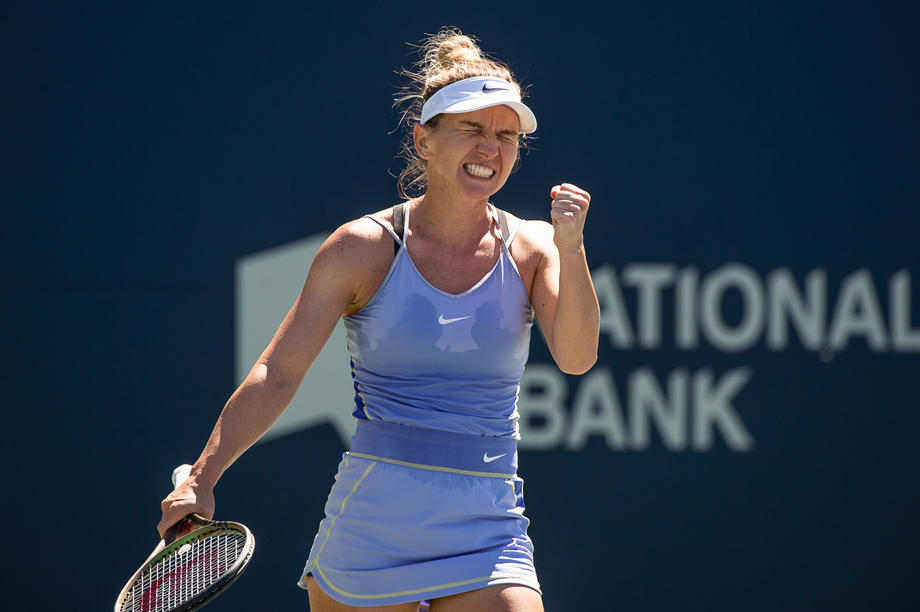 Simona Halep will play for the third Masters title in Canada/photo: EPA-EFE/EDUARDO LIMA

Romanian tennis player Simona Halep is the first finalist of the 1000 Series Masters tournament in Toronto, after defeating American Jessica Pegula in the semifinals in three sets with 2:6,6:3,6:4.

The currently 15th tennis player in the world celebrated against the 14th tennis player on the WTA list after two hours and XNUMX minutes of play and with that she reached her fourth final at the Masters in Canada and will fight for the third title.

With the victory over Pegula and placement in the final, Halep will again be among the ten best tennis players in the WTA ranking from Monday.

In the final of the tournament in Toronto, Halep will play the winner of the second semi-final in which Karolina Pliskova and the Brazilian Beatrice Hadad Maia meet.