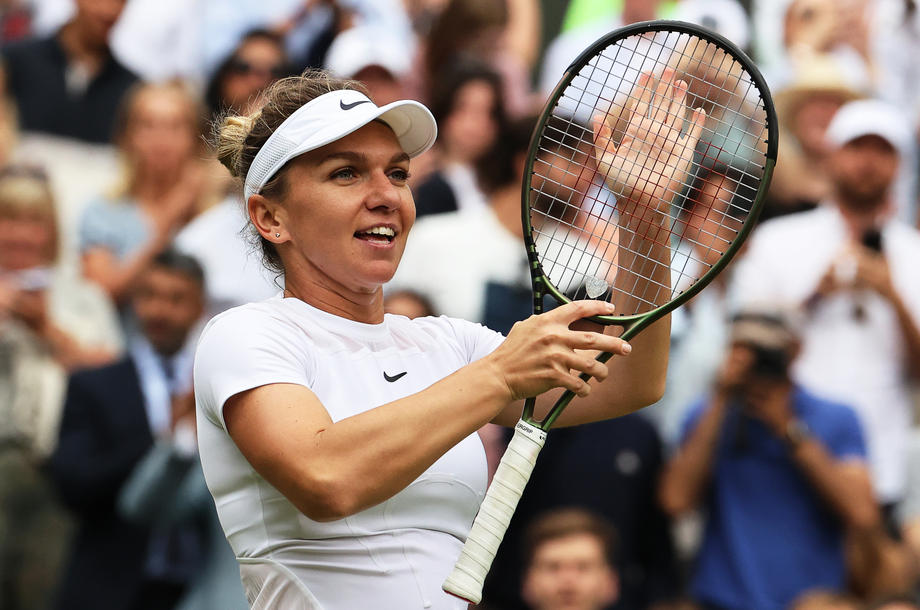 Romanian tennis player Simona Halep and Elena Rybakina from Kazakhstan will play each other in the semi-finals of Wimbledon. Halep beat the American Amanda Anisimova in two sets, while Rybakina won 2:1 in sets over Ajla Tomljanovic.

The Romanian has been playing fantastically since she started working with the former coach of Serena Williams, Patrick Muratoglu, and in the quarterfinals, in just 65 minutes of play, she defeated the American of Russian origin, Amanda Anisimova, 6:2,6, 4:XNUMX.

It is interesting that this was the 12th victory in a row for Halep at Wimbledon, she is the champion since 2019, and in 2020 the most prestigious tennis tournament was not played due to the coronavirus pandemic, until last year she did not perform due to injury.

This is also the ninth Grand Slam semi-final in her career, and the third at Wimbledon, and for a place in the final she will play exactly against Rybakina.

Halep imposed her own rhythm from the very start of the match and in the first three serves of Anisimova, she made two breaks and in the eighth game she used the first set point.
In the second set, the Romanian had a lead of 5:2, but she allowed her opponent to make one break, but she recovered just in time to celebrate with 6:4 in the second set, which meant a place in the semi-finals.

Rybakina defeated Tomljanovic with a twist, 4:6,6, 2,6:2, XNUMX:XNUMX in a little less than two hours of play.

This is the first Grand Slam semi-final in the career of Kazakhstan's Rybakina, who was born in Moscow and played under the Russian flag until 2018.