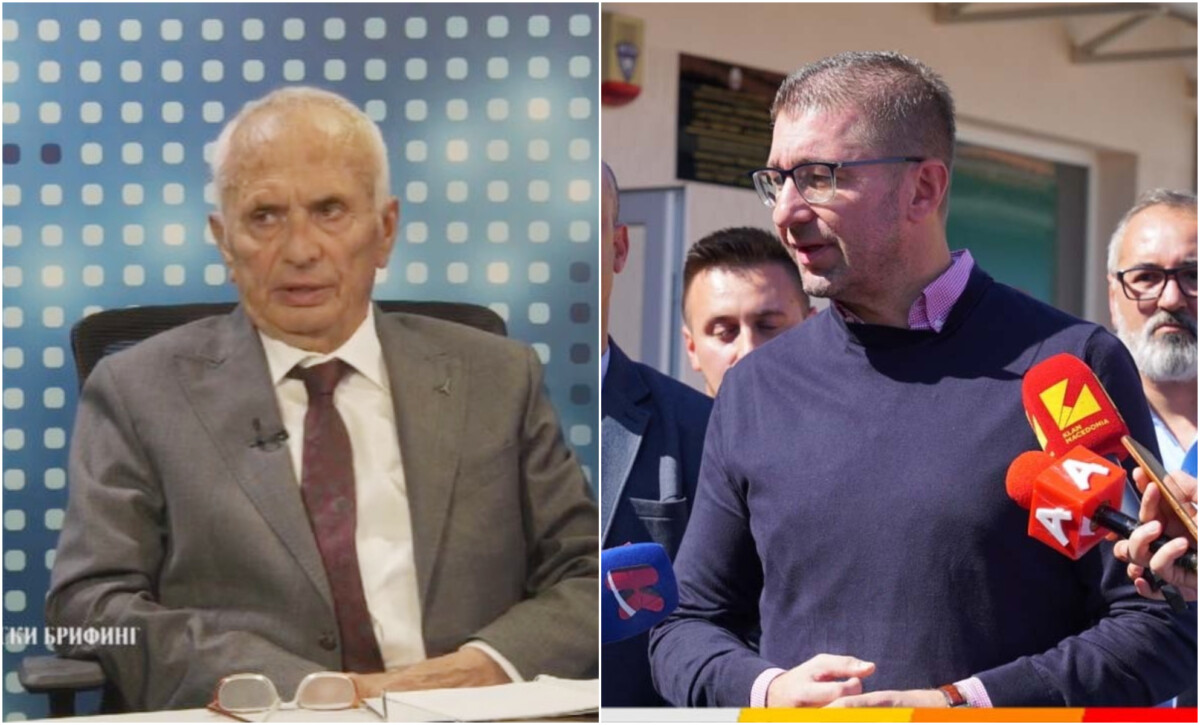 Former finance minister Cevdet Hayredini, who worked in the energy sector for many years, on his Facebook profile called on the president of VMRO-DPNE to explain why not a single hydropower plant was built while he was the director of ESM.

"On the one hand, no one understands what is so terrible about Kovacevski or Bitici meeting Mickoski and telling him the same thing they say every day?" On the other hand, Mickoski also needs to explain why at least one of the power plants, foreseen in the program of VMRO "Rebirth in 100 steps", even "expanded and upgraded", was not built during the time when he was also the director of the Electricity Company of Macedonia. . Not even a single foundation stone was laid," Hayredini wrote.

Prime Minister Dimitar Kovachevski and the leader of VMRO-DPMNE Hristijan Mickoski agreed at yesterday's meeting that VMRO-DPMNE should submit its contacts for the purchase of cheaper energy sources to the Minister of Economy Kreshnik Bekteshi, who should contact them.

VMRO-DPMNE also proposes the operation of TPP Negotino, which requires the provision of energy. Thus, said Mickoski, we will have cheaper electricity than the stock electricity that can be sold to the economy. He also pointed to the assignment of the private company TE-To for the production of heat and electricity.

After the meeting, the spokesperson of VMRO-DPMNE, Dimche Arsovski, said in a radio appearance that "Mickoski gave a plan to save 300 million euros to overcome the energy crisis, now everything is in the hands of the government and Kovacevski".