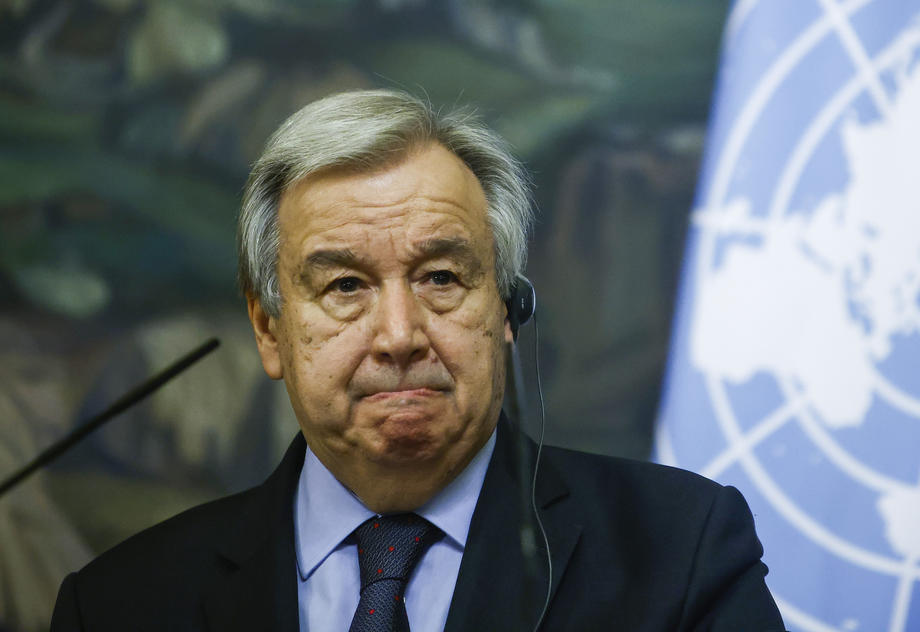 Climate action should be the main priority for all countries in the world despite emerging regional conflicts, said the Secretary General of the United Nations. Antonio Guterres for the Guardian.

"It is worrying that the war in Ukraine has largely diverted attention from climate action. "We must do everything we can to put the climate issue back at the top of our common agenda," Guterres said.

The UN Secretary General stressed that he is particularly concerned about the growing inequality between the North and the South.

"Inequalities continue to grow within countries, but now they are growing in a morally unacceptable way between the North and the South, and this creates a divide that can be very dangerous in terms of peace and security," Guterres said.

Commenting on plans by some EU members to increase coal use following sanctions against Russian energy resources, the UN secretary-general said he hoped European countries would keep their promises against pollution in the long term.

"Coal is the number one enemy of climate action. "I hope that the periods in which some countries will burn more coal will be very short," he said.