Djukic: Everything except the semifinals in the Champions League will be a failure for Vardar 1961! 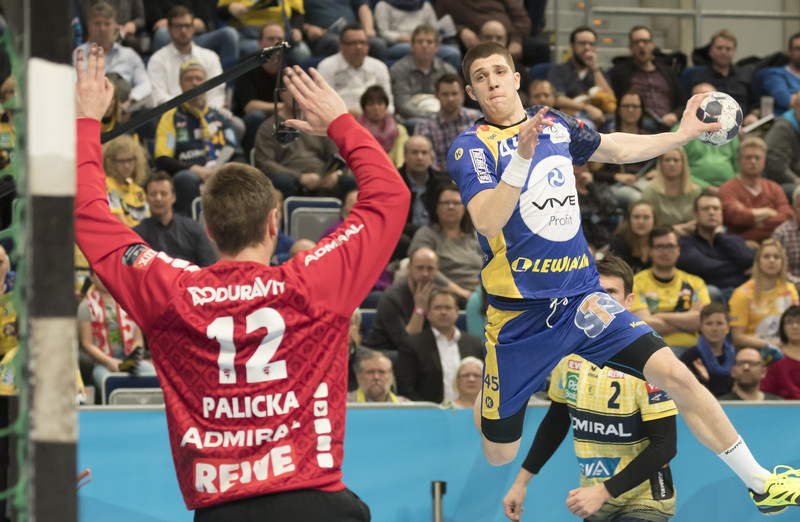 One of the new reinforcements from next season, the Serbian national team player Darko Djukic expects much better results of Vardar 1961 in the Champions League.

In the interview for "Balkan-Handball"26-year-old Djukic, who is a right winger, but can also play as a right back, expects the" red and blacks "to seriously fight again for a place in the Final Four tournament in Cologne:

- It is evident that the quality of the Macedonian league is significantly increasing, it is good that we will have strong matches in the domestic competition. It will probably be a little harder that now from the beginning of the season we will play in the domestic championship, it is not easy on three fronts.

I do not see a problem with mentioning the placement in the "Final Four". In my opinion, nothing less than that can be expected from Vardar. To be realistic, everything under the semifinals is a failure. We will see, it is a new team, a new coach, we need to put the dice together. If there are fans in the stands, we should expect even more from us next season, because we all know very well that Vardar fans are the best in Europe.

I would really like to feel that atmosphere, I experienced it as an opponent of Vardar, but this would be a completely different situation, above all much more pleasant for me - are the words of Djukic.

Vujovic will have a new goalkeeping coach in Vardar