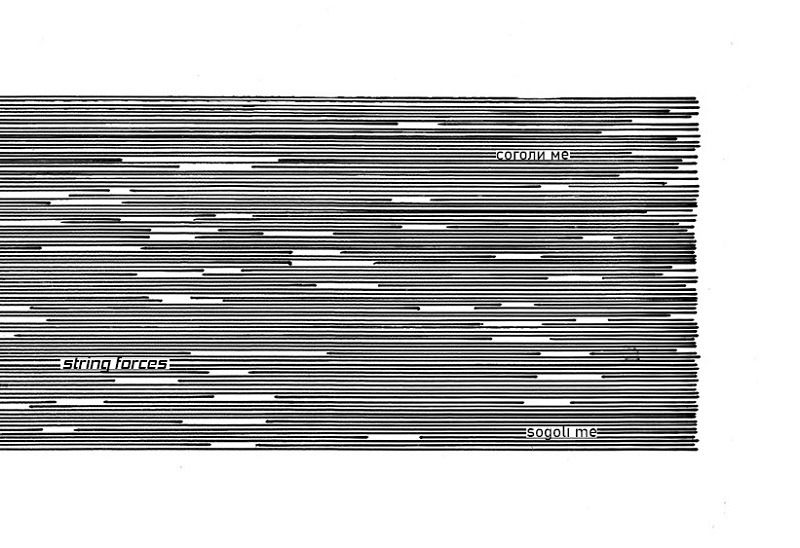 The group "String Forces" has decided to republish their fifth studio album entitled "Strip Me", originally released only in digital format in 2017, on a CD. The promotion of the new packaging of the album will take place on September 21 (Tuesday), starting at 14 pm, in the coffee-bookstore "Bukva".

- A few years later, in order to stay true to the tradition of a mechanical sound carrier, at a time when everyone is returning to vinyl, we decided to return to the CD. But four years is not a negligible time because of which the original idea for a "CD remaster" turned into an idea for a new look at the material from the album and thus a completely new mix of the same material - explained Dorijan Jovanovic.

The music of the album is by "String Forces", the lyrics are by Aleksandar Stojanov - Zorin and Dorijan Jovanovic, who is also a cameraman, mixer and producer, and the cover design is by Goce Nanevski. Members of the band are Aleksandra Mangarovska-Milicevic - vocals, Aleksandar Stojanov-Zorin - vocals, Aleksandra Kuzman - violin, Dorian Jovanovic - Chapman stick, bass, electronics, Blagojce Penov - drums and Damjan Temkov - piano and keyboards. The release of the CD was supported by the Ministry of Culture of the Republic of Macedonia.