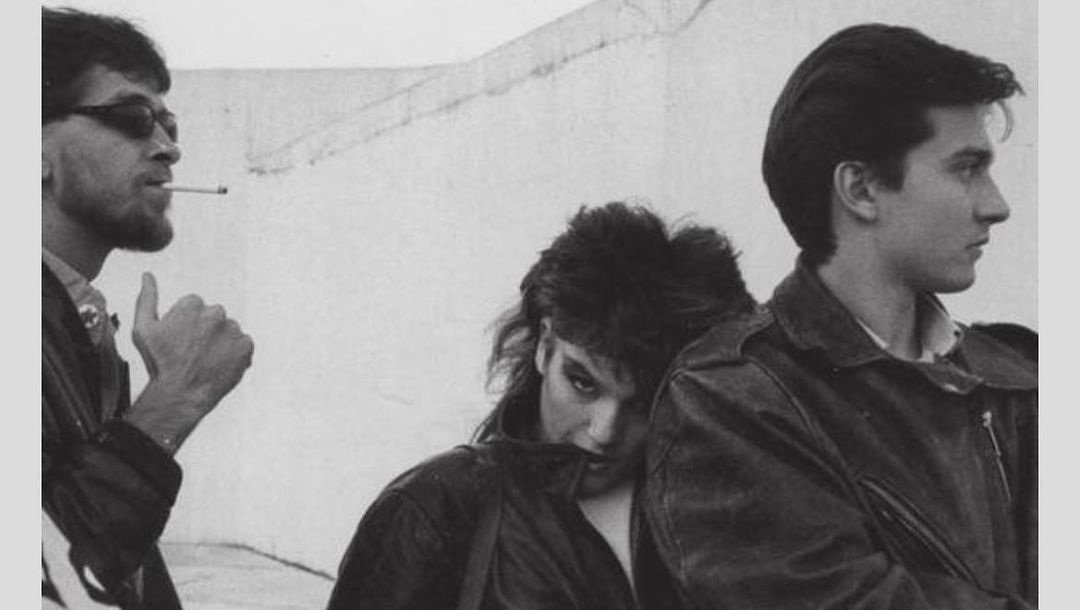 "It was ridiculous. "It was fantastic," said the headline of an article on ex-Yu music that is still very close to us. And for those who have experienced it firsthand, it is not far from the truth. The Guardian retold the story of Yugoslavia's electro-pop scene in an article that also mentioned the name of our band Bastion.

The pre-war years in Yugoslavia were considered a creative "boom" in art, but above all for music and music waves and genres. It is especially characteristic that, although we lived in a technical limitation, it did not prevent the production of great music. Among other things, an interesting and distinctive electro-pop was created in an "obvious socialist utopia," as Tamlin's husband would call it in an article in The Guardian.

Among the names of bands worth mentioning in this text of the renowned medium is our legendary Bastion.

The article vibrantly describes the atmosphere of Yugoslavia in the 70s and 80s, mentioning DJ Boban Petrovic првиот's first club in Belgrade, the groups Hastor and Boa from Zagreb, Electric Orgasm and Idols from Belgrade, and Videosex from Ljubljana. "Yugoslav Michel-Zhar" Miha Kralj, as well as the legendary pieces of electronic music equipment 808 and Roland-4.

"Meanwhile, in Skopje, Macedonia, another 808 in Yugoslavia was owned by Kiril Dzajkovski, who formed Bastion with singer Ana Kostovska, songwriter Milcho Manchevski, and Ljubomir Stojsavljevic on bass. The band barely survived, but their influence was felt strongly: Flora Pitrolo, who re-released Bastion's 1984 album under the auspices of her 2018 ACC Records, called the album "an eclectic, expert synth-curious - curious genre, but based on bright, glamorous pop sensibility "

The Guardian recounts how while still in high school and with the help of his parents, Dzajkovski, who is now a renowned electronic music composer living in Skopje for some time in Australia, acquired a synth, a drum machine and a four-cassette recorder.

"It was all I had that I could work with. But hey, guess what: they were classic pieces of equipment - I had an 808 and a Jupiter-4 Roland synth. I had no sequences, so everything was played live on tape when we were recording. People are confused - Yugoslavia was never part of the Eastern Bloc. Creatively, it was a very nice period. "In my memory, they were not married to politics or anything like that," Dzajkovski told The Guardian.