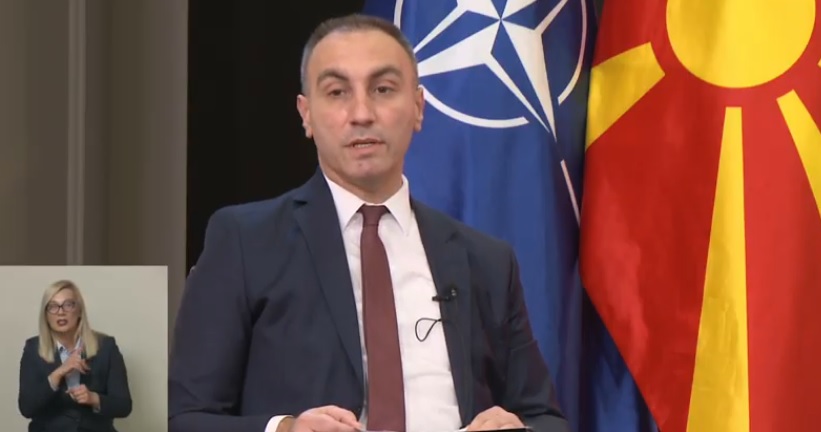 The Vice Prime Minister for Political System Artan Grubi announced that today it is possible for the government to forward the French proposal to the Parliament, together with the bilateral protocol with Bulgaria and other supporting documents.

He reiterated that the French proposal does not include the bilateral protocol with Bulgaria and that the negotiation framework does not interfere with the Macedonian identity and the linguistic, cultural and historical uniqueness of the Macedonians.

Grubi said that neither Kovacevski nor any other government minister would support and vote for a negotiation framework that would mean the assimilation and Bulgarianization of Macedonians.

The government has scheduled a closed session for today at 11 am.