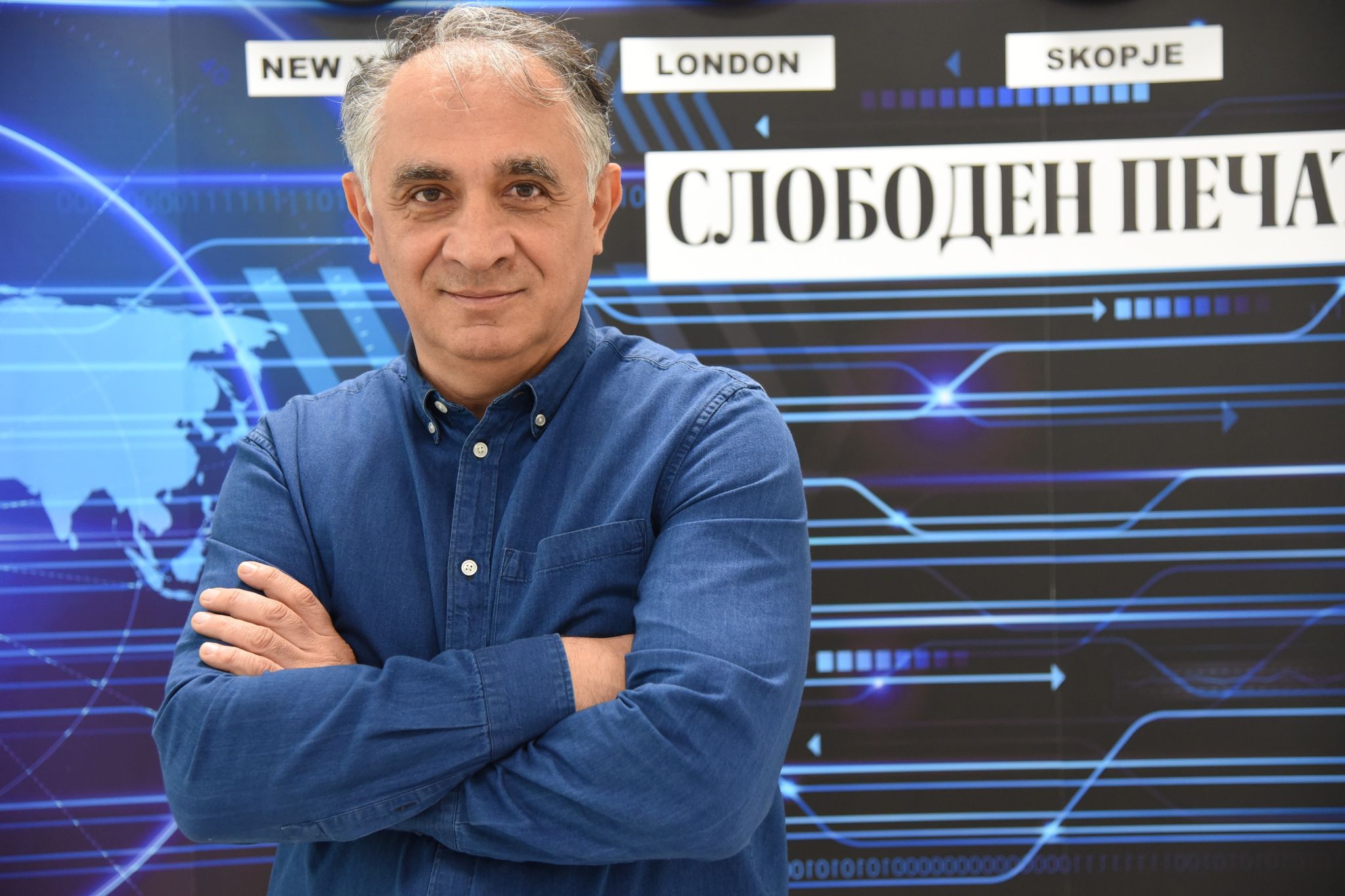 While the opposition is blocking the processes, inventing forms of filibustering and constantly demanding early elections, the mini-reconstruction of the Government, which has been rumored for a long time, has a better chance of being done by Ahmeti than by Prime Minister Kovacevski.

Will the 20 or so dissatisfied with the disintegrated union of "integratives" (DUI) be able to achieve what the entire opposition has failed to do - to demand an account from (part of) the Government and to vote for an interpellation of the vice-prime minister or ministers in the team led by Prime Minister Dimitar Kovacevski, but for that to happen in Mala Recica? Not even the "almighty" Talat Xhaferi, this time can refer to rules of procedure or the law as only he interprets it. Only because in this particular case there is someone above him - the "missionary" Ali Ahmeti!

The temporary truce in the "escalated war" (Musa Xhaferi) was announced by Ahmeti personally: on October 15, a new Central Assembly will be elected, and then the political situation will be discussed and the ministers from DUI will report to the new leadership. The army that was once lined up behind the former leader of the NLA apparently gave in under the pressure of the "defectors".

"Pse yo" trick of the old fox Ahmeti brought DUI victory in the Albanian bloc and more power in the executive power, as much as the very thought of the first Albanian prime minister seemed impudent to ethnic Macedonians who were not prepared for such a turn. DUI got 15 MPs, five important ministries, and also the first vice prime minister. But the forcing of the new peace-loving attackers in DUI, Artan Grubi and Bujar Osmani, caused dissatisfaction in the party. The comfort in the seats of the "integratives" was further disturbed by the defeat of DUI in the local elections in Tetovo. Walking by the wire and balancing with the levers of power (read the tenders) did not extinguish the revolt of the "firemen", and in order to prevent upheavals in the Parliament and the Government, Ahmeti had to give in. Which is, in a way, forced because of the thin parliamentary majority that supports the government.

On the other hand, in the middle of a screening process as part of European integration, changing "half the government" at the behest of party factions, even if the future ministers implement the pre-agreed government program, is a problem that does not affect only DUI. Zoran Zaev's successor in the prime minister's hot seat, Dimitar Kovacevski, only continued the "tactic of not attacking" when it comes to Ahmeti's personnel decisions. The government assessed the turmoil in DUI as "internal party matters", although it is clear that in Mala Recica both the parliamentary majority and the current government composition are being saved.
The acceptance of the request to elect a new composition of the Central Presidency of DUI, to which the Deputy Prime Minister and ministers from DUI will have to report, is an announcement of personal changes in the Government under the pressure of the "firemen", unless Ahmeti invents some new maneuver. Rumors were previously released that Bujar Osmani was offered to be sacrificed to calm passions, which allegedly did not satisfy the disaffected in DUI who are demanding Grubi's resignation. However, it is too frivolous to bid for the position of deputy prime minister or the post of head of diplomacy because of the lucrative motives of individuals, wrapped behind phrases about the lack of democracy in the party.

The delegitimization of institutions, on the other hand, presented through leadership meetings, is upgraded and expanded through blackmailing individuals on whom the parliamentary majority depends. Party negotiations replace the sessions of the Parliament and the Government, which in practice means narrowing the circle of the so-called decision makers, on whom the future of the country depends. Not that Grubi, Osmani, Fatmir Besimi, Kreshnik Bekteshi and Nasser Nuredini should not give an account of their work. Everyone can find remarks due to shortcomings in the management of their department, but when the question of the responsibility of the DUI ministers is raised publicly, instead of a debate in the Parliament, as a rule, the answer is - "I recognize only the court of Ali Ahmeti". An impermissible attitude for democratic societies, but not for ours, where the continuity of the sultan-parties is maintained, to which the non-functioning of the system suits only because of the concentration of power in individuals.

From there, while the opposition blocks the processes, invents forms of filibustering and constantly demands early elections, the mini-reconstruction of the Government, which has been rumored for a long time, has a better chance of being done by Ahmeti than by Prime Minister Kovacevski.