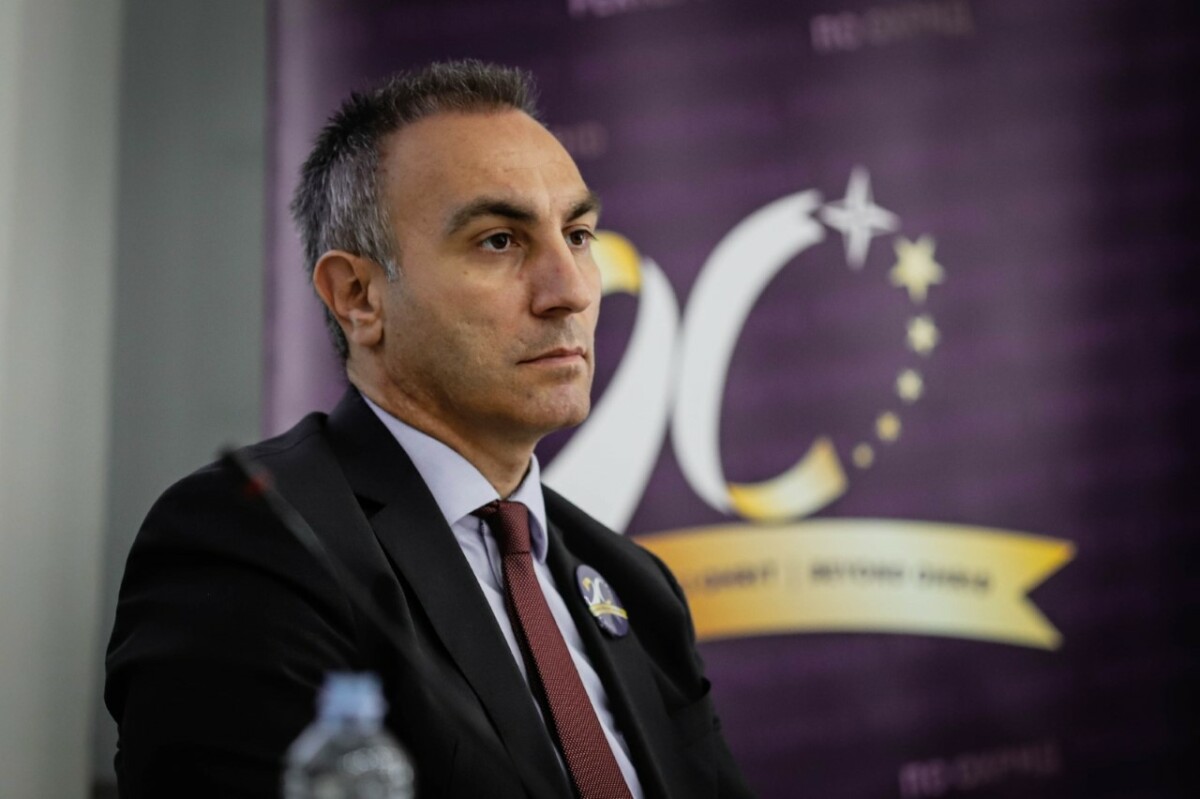 There are no new demands, no new documents and other new expectations except what was achieved in the good neighborly agreement and the agreement that the Minister of Foreign Affairs Bujar Osmani signed recently in Sofia.

This was emphasized by the First Vice-President of the Government and Minister of Political System and Inter-Community Relations, Artan Grubi, answering a journalist's question about the new demands which, according to the opposition, were delivered by the Republic of Bulgaria.

- What was explained to the public and what was adopted by the Assembly of North Macedonia remains the same. Citizens must be convinced and trust the political elite in the country that nothing bad will happen to my fellow Macedonians in terms of their language, history, culture and identity. We will not allow that. I absolutely claim, there are no new requests, nor any new documents, Grubi emphasized in the answer to the journalist's question regarding the interstate relations between the Republic of Macedonia and Bulgaria after the completion of the ceremony for the completion of the School for Young Leaders that was held in Leunovo.