Grubi: We have an agreement with SDSM to lead the country for four years, Alternative is welcome 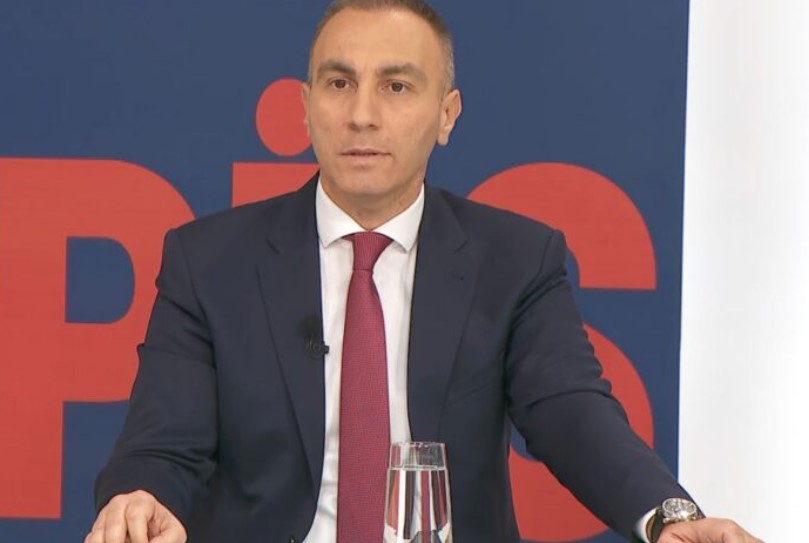 The First Deputy Prime Minister Artan Grubi, talking about the future of the Government, tonight on Alsat TV said that DUI and SDSM have an agreement to lead the country for four years.

The local elections are not related to the central government, and the ruling majority is stable, says Grubi, who adds that many steps have been taken to move the country forward, and Zoran Zaev was the key man who promoted Macedonia's European perspective.

According to Grubi, Alternative is welcome in the government because it was already part of a fruitful and productive coalition with SDSM and DUI, and the party has similar views as government partners, among which the most important is its desire for European integration of the country.

Milososki: If there is good will from Bulgaria, why not sign the agreement with Frontex