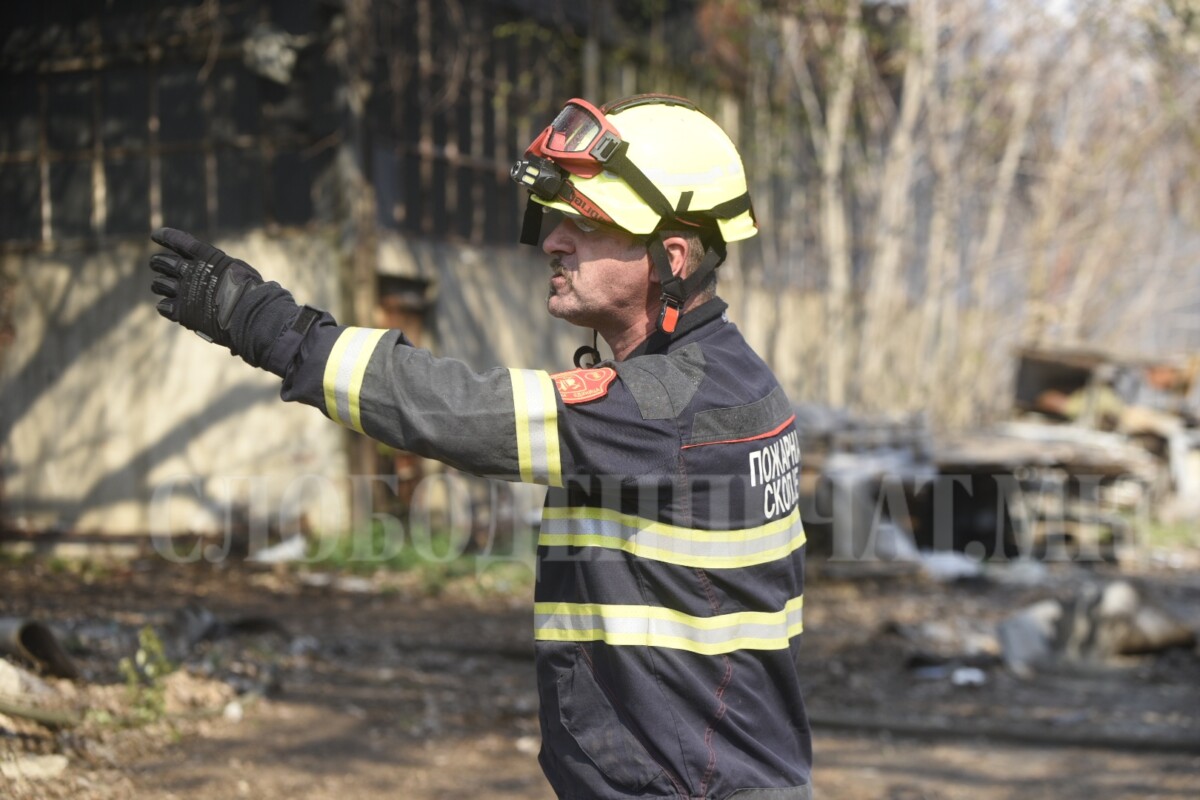 A barn with about 500 bales of straw burned yesterday in the village of Dobracha in the municipality of Staro Nagoricane.

The fire, as informed by the Regional Center for Crisis Management, broke out after a lightning strike in the barn.

Two firefighters from TPPE Staro Nagoricane intervened in the period from 18:15 to 21:50 when the fire was brought under control.

On the other hand, the Kumanovo firefighters also recorded one intervention, and that was on burning trash near the "Shower Market" area on "Gjorche Petrov" Street.