Greek and Pole caught in Mariovo with suspicious equipment 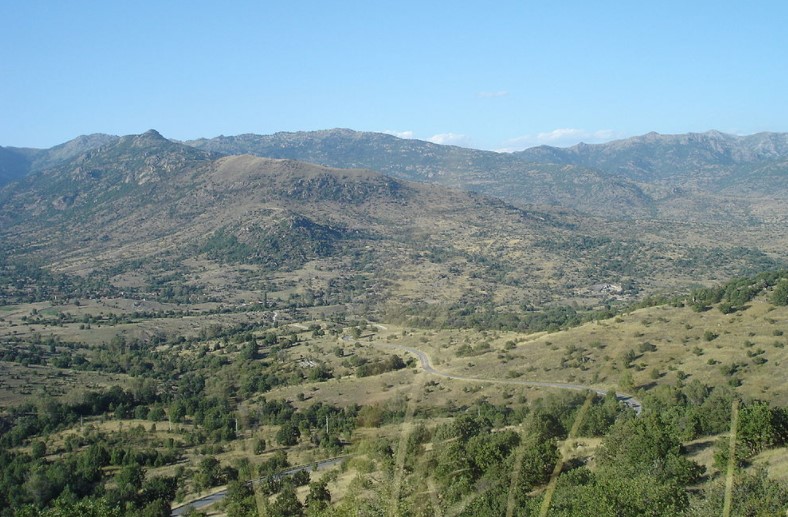 Two young people, a Greek and a Pole, were stopped by the police in Mariovo, during which the police found equipment for which they have no documentation, said the Ministry of Interior, without specifying what kind of equipment it is.

"On 27.01.2022 at 20.30 on the regional road v. Vitolishte-Prilep, area of ​​the village Dunje, police officers from the Police Station for Border Surveillance Staravina stopped a passenger vehicle" Audi A3 ", with Skopje license plates, driven by AK (38) from the Republic of Greece, in which the co-driver was LM (28) from Poland. "During the inspection, equipment was found in the vehicle for which they did not have proper documentation," the statement said.

Both were detained and after the case is fully documented, an appropriate charge will be filed.

Insolent theft in the GTC, a thief attacked a woman, stole her purse

A train hit a car in Prilep, the driver and the co-driver, although injured, refused help

Drama in Dracevo: He shot his neighbor's dog with a gun, police intervened

In a terrible car accident in Vlae, the ambulance transported two seriously injured people to the hospital

Aramija stole a motorcycle from a company, the police caught him

A minor from Skopje was injured in a car accident