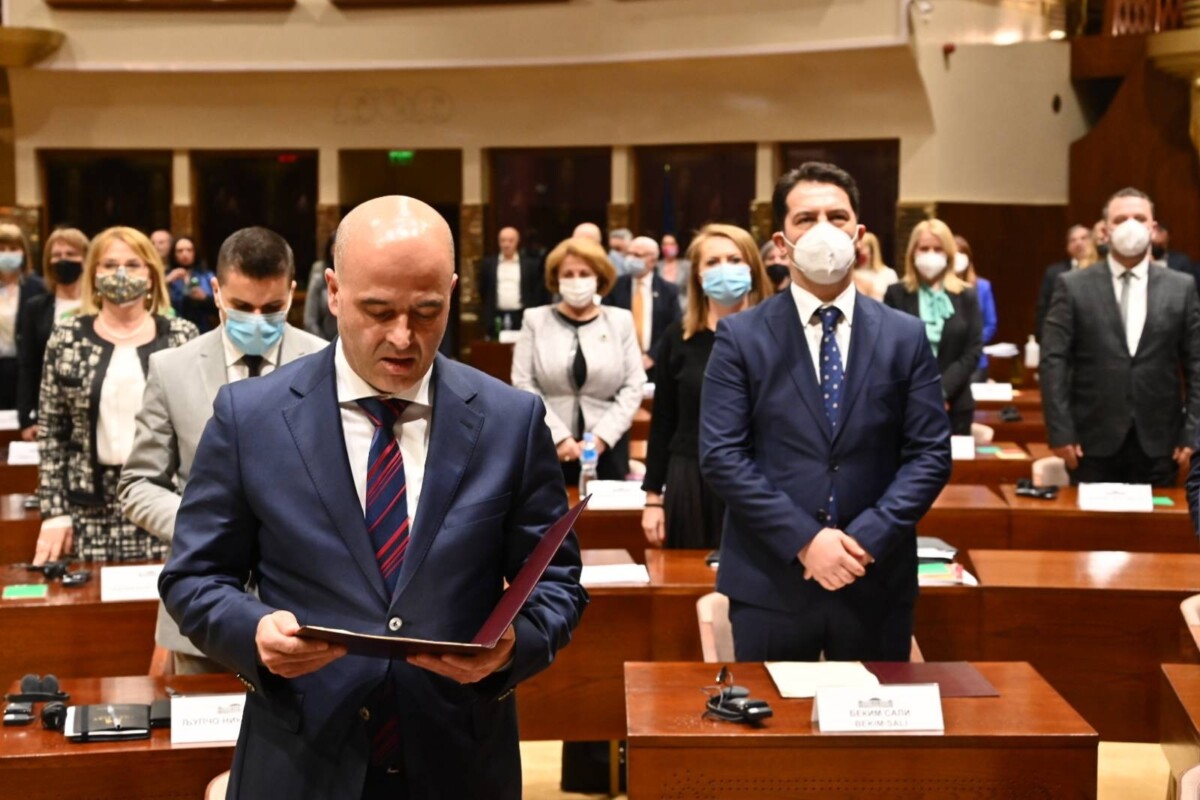 - Analysts in Skopje ask the question whether the Government of Dimitar Kovacevski will be able to complete his term, which is formally two and a half years. This is because the largest party in the ruling coalition, SDSM, suffered a landslide defeat in the recent local elections in the country, which caused serious turbulence within the party itself, while the right-wing VMRO-DPMNE, which currently appears as the largest political force in the country, at high tones argues that the new government has no legitimacy because there is a mismatch between the government and the will of the people, as it was expressed in the local elections. However, Dimitar Kovacevski says that his government will end his term and rejects the possibility of early elections, ANA-MPA reported.

The Greek news agency also commented that "one of the" hot "topics for the new government is relations with Bulgaria," which has been blocking the start of accession talks between Northern Macedonia and the EU for more than a year due to open national, linguistic and historical differences between the two countries. " .

- The new Prime Minister of Bulgaria Kiril Petkov will be the first foreign leader to meet with Dimitar Kovachevski. Tomorrow, Tuesday, January 18, Petkov will visit Skopje, where he will meet with the new Prime Minister of Northern Macedonia, focusing on the "problematic" relations between the two countries and the possibility of their partial normalization through the formation of joint commissions for cooperation in different areas, writes ANA-MPA.