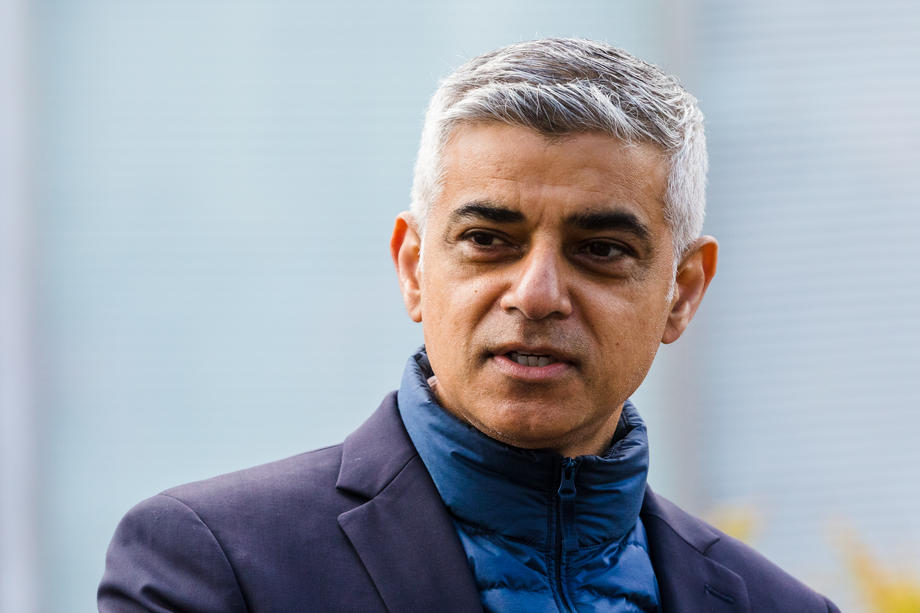 The anger that has built up around the British prime minister has been growing steadily over the past year, and tonight it clearly reached its peak.

After the resignations of two influential ministers, Sajid Javid and Rishi Sunak, the pressure on Johnson increased further.

"Londoners know, the British know, even his cabinet knows." The party's over," Khan wrote on his Twitter account.

Londoners know it, the country knows it, and now so does his own Cabinet.