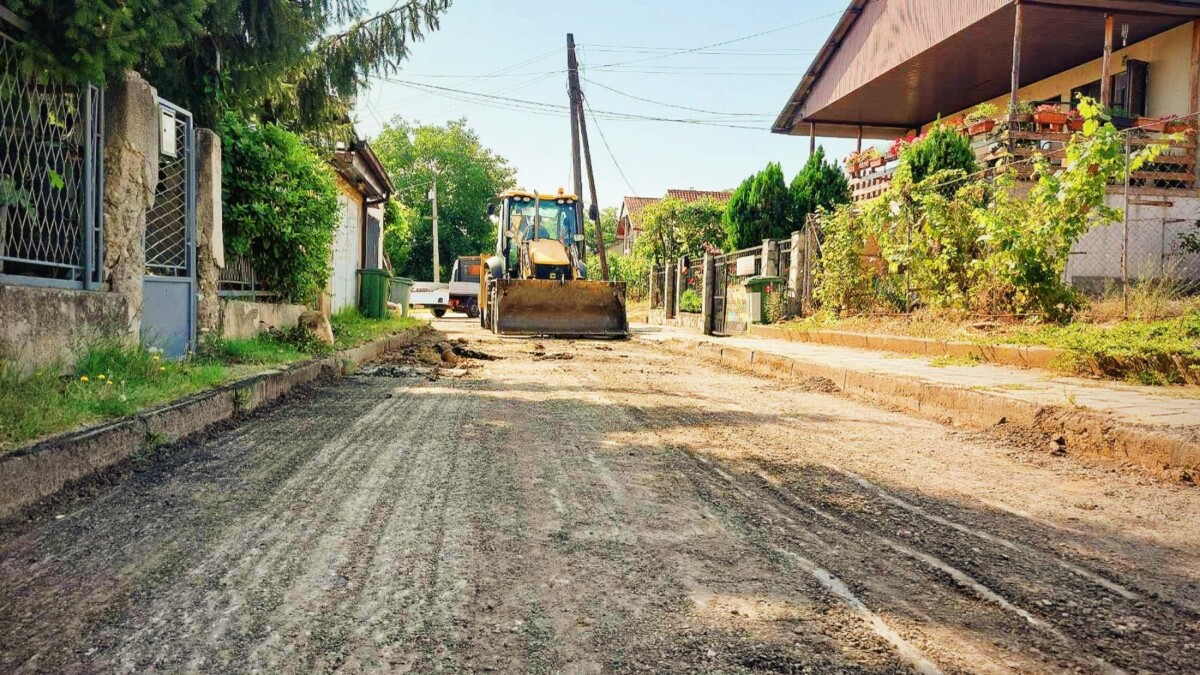 The first phase of the rehabilitation of Sasa Street in the Pintija urban community has begun, Kisela Voda Municipality informs.

As reported by the local self-government, work is being done on the ground for a length of 500 meters, which, as they say from there, is being intervened for the first time since this street was built.

- By order of the Municipality of Kisela Voda, the worn-out asphalt has already been removed and intensive work is being done on the preparations for asphalting. At the same time, in Pintija, construction activities are also underway on the 18th section of Sasa Street, where paving with paver elements on several streets with a total area of ​​about 1500 square meters is in the final phase. In addition to the above ground, in this neighborhood work is also being done on the improvement and arrangement of the underground infrastructure. Namely, the Municipality of Kisela Voda is in the phase of preparation of technical documentation for the construction of about 1600 meters of fecal sewage, for the streets Sasa 4 and Sasa 2, which will receive a sewage network for the first time - informs from this municipality of Skopje.

#municipality of acid water #Sasa
Share
Video of the day

Municipality of Centar: No court has determined that the plan is illegal, "Shansa za Centar" should not manipulate

Centar allowed the construction of the second building at "Holiday Inn", from "Shansa za Centar" they claim - the plan is illegal!