The City of Skopje will award the Olympic vice-champion Georgievski with 300.000 denars 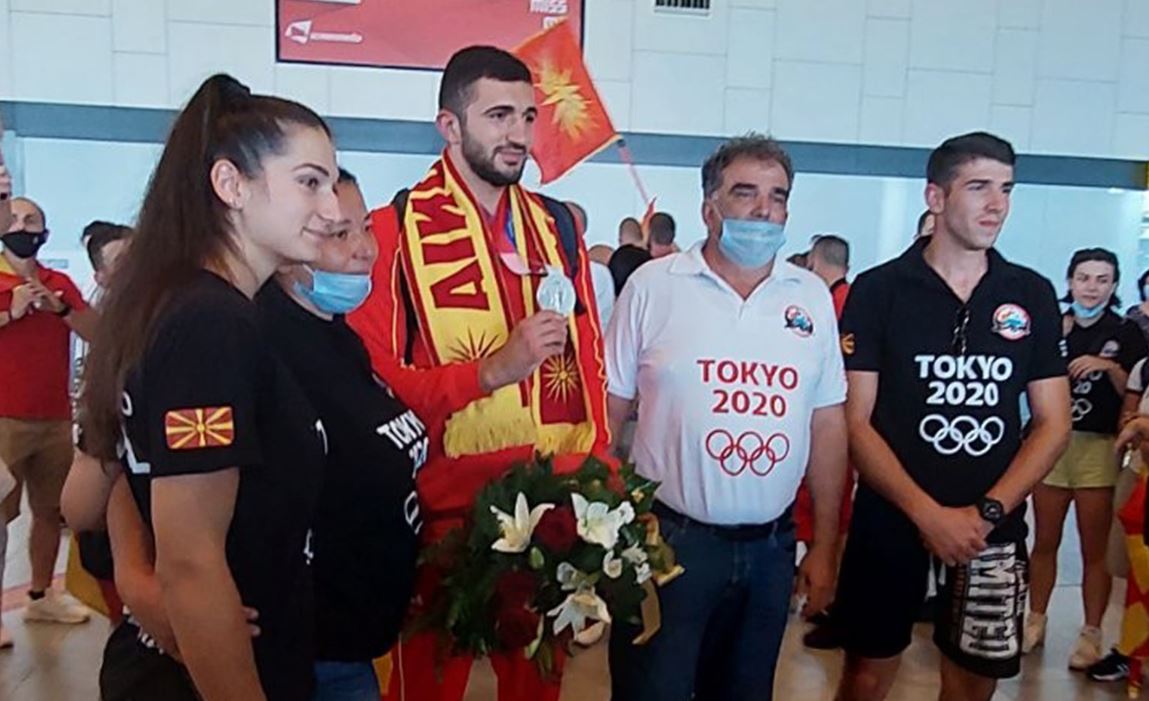 Support came from all sides for Dejan Georgievski / Photo: facebook.com/CityofSkopje

At the initiative of Mayor Petre Shilegov, the City of Skopje will award a cash prize in the amount of 300.000 denars to the winner of the silver medal in taekwondo (category over 80 kg) at the Tokyo Olympics, Dejan Georgievski.

This decision will be on the agenda of the next session of the Council of the City of Skopje.

Georgievski landed too short at the airport in Skopje where he was greeted by a large number of citizens, and the formal reception will be held at 19.30 pm on Macedonia Square.

Djokovic will be without the first place in the ATP race until the end of the year?

VIDEO: Fight at the press conference of the press boxing spectacle in Las Vegas

The most successful ski jumper in history ended his career

Olympic champion in hospital due to coronavirus