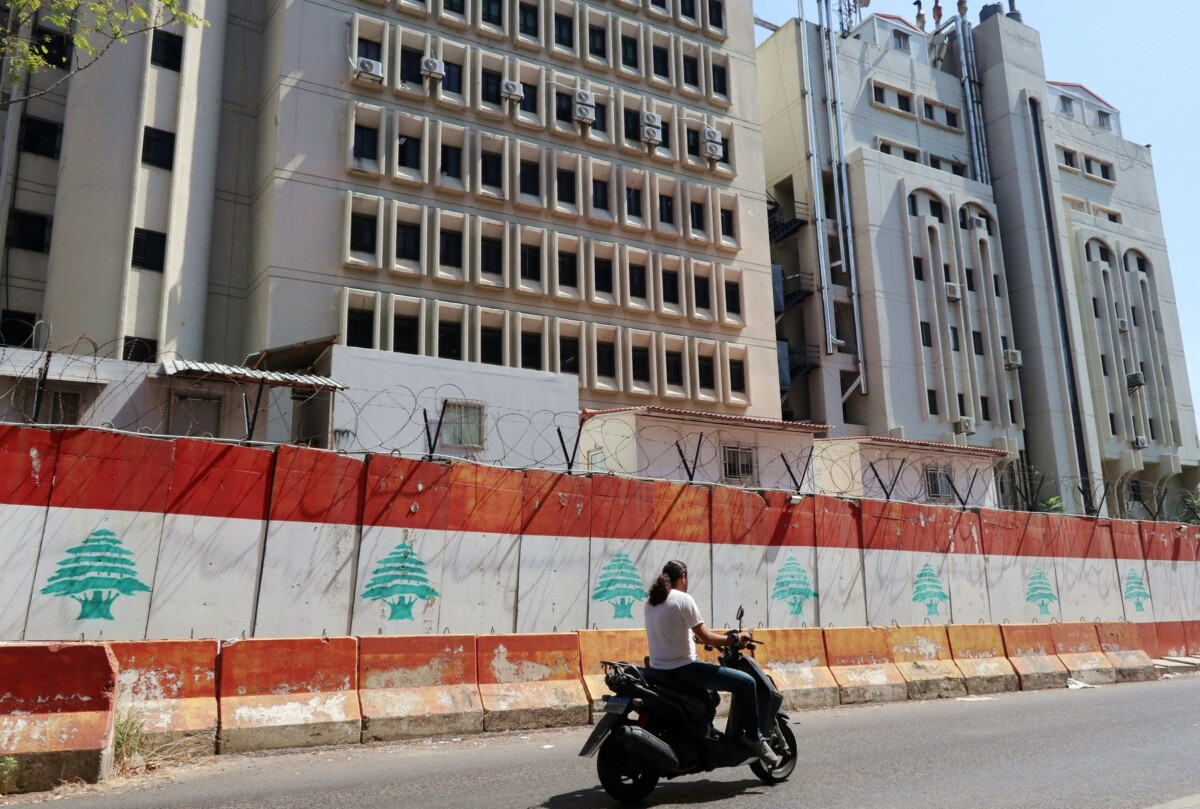 Armed with a rifle and threatening to douse himself in petrol and set himself on fire, Hussain asked bank officials to withdraw part of his savings so he could pay his father's hospital bill

Lebanese man Bassam al-Sheikh Hussein gained popularity as a national hero with a serious crime after he armed himself with a robbery at a Beirut bank and took hostages to "rob" his own savings account and pay for his sick father's treatment.

Armed with a shotgun and threatening to douse himself in gasoline and set himself on fire, Hussain demanded at noon Thursday at a Federal Bank branch that bank officials withdraw part of his $210.000 savings deposit to pay his hospital care bill. of his father.

- My brother has savings of 210.000 dollars in the bank, and he is only looking for money to pay the bill of 5.500 dollars - the robber's brother told reporters.

As the police tried to resolve the hostage drama, the crowd gathered in front of the bank chanted: "You are a hero!" and "Down with the rule of the banks!".

Hussein has not had access to his own money for two years, as deposits with amounts above a certain level were frozen as part of a package of measures to overcome the deep financial crisis. Savers are only allowed to withdraw a limited amount each month, deemed sufficient to meet basic needs.

News of the robbery and hostage drama spread quickly across the country. Many Lebanese sympathized with Hussein's desperate move, because after the introduction of stabilization measures, even 80 percent of the inhabitants are below the poverty line. The people who gathered around the bank in the Hamra neighborhood sympathized with the robber, and even the policemen who maintained order, because in the past two years their salaries have been reduced by 20 times and are now about 70 dollars a month.

– He is not a real robber. He's just looking for his own. Our dear leaders sent all their billions to Swiss banks with central bank bailouts and we were left to suffer. All of Lebanon would do this - Ghassan Mullah, who was near the bank, told the Guardian.

Hussein did not give in to the policemen who negotiated with him and refused the sum of 10.000 dollars offered to him by the bankers. When he agreed to be paid $35.000 of his deposit, he first asked a restaurant near the bank to deliver food to the hostages, then surrendered without resistance. None of the hostages were injured, and the authorities did not file charges for a whole day after the crisis was over.

- No one will say that he acted badly. Desperate people do desperate things. We are all like him, even the special forces and soldiers appreciated him - said Ahmad Yatum, one of the gathered citizens.

For the Federal Bank of Lebanon, this is the second robbery by a depositor who wanted to withdraw his own money. In January, another saver in Beka doused himself with gasoline and threatened to set himself on fire if the money was not paid. And his act was successful, but it is not reported whether he was paid the full amount.

Such "suicidal" acts are atypical for Lebanon, but the economic crisis is putting more and more pressure on the citizens and has not stopped for months. Lebanese families traditionally make ends meet with money sent to them by migrant workers. The sinking value of the Lebanese pound and the political turmoil indicate that the situation will not be overcome quickly, especially as the entire world sinks into a debt crisis.

As a stabilization measure, the authorities limit savers to withdrawing $200 a month, but through coupons called "lolars", at a value that is three times lower than the market value. Due to the fall in value, the local pound is used less and less, and it is bought with dollars.

- Hyperinflation destroyed us. Many do not even have money for bread - says baker George Haddad.