Done: Messi will get a new contract, but also lower salaries in Barcelona! 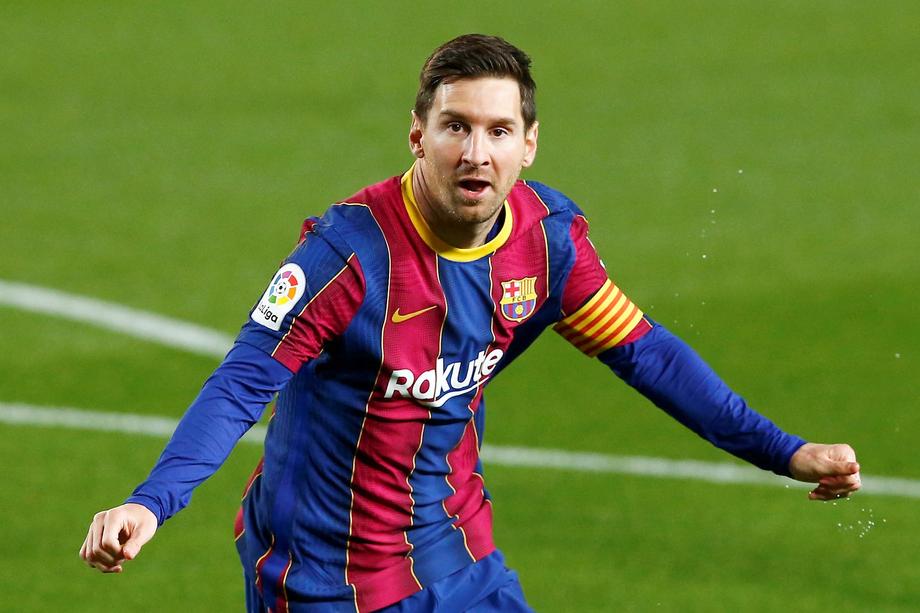 Lionel Messi, the first football star of Barcelona, ​​has decided to stay at the "Camp Nou", according to the Spanish media.

The Argentine agreed a new one-year contract with the Catalan club, with a reduction in salaries. Messi's current contract with Barça expires on June 30, 2021, but after much deliberation, he probably decided to stay.

According to "COPE", Messi told the president of Barcelona, ​​Joan Laporta, that he is ready to sign a one-year contract and reduce his salaries to help the club not to exceed the limited salary.

He has apparently consulted with La Liga about the deal and will follow it by signing another year in 2022.

The president of "La Liga", Javier Tebas this week warned Barça that they face a decision on Messi's future.

- Barcelona exceeded its payment amount. I hope they can keep Messi, but to do that, they will have to make cuts - says Tebas.

The wage limit has been reduced due to the effects of the Covid-19 pandemic on clubs. Messi is currently competing in the Copa America with Argentina and recorded a record equal of 147 games in the victory over Paraguay with 1: 0.

As it is already known, Barcelona in the past period managed to hire two sound names that should be fear and trembling for every opponent's defense, Memphis Depay and Sergio Aguero, of course together with Messi and Antoine Griezmann, not to forget the talented young Ansu Catch.

Georgievski at the reception in AMC: I hope that in Paris 2024 we will have more representatives and greater success

The City of Skopje will award the Olympic vice-champion Georgievski with 300.000 denars

Djokovic will chase two medals at the Tokyo Olympics

VIDEO | Georgievski landed in Skopje: The silver medal is a success for the entire Macedonian people

Messi returned to Barcelona to sign a new contract

World champion in pole vault due to covid-19