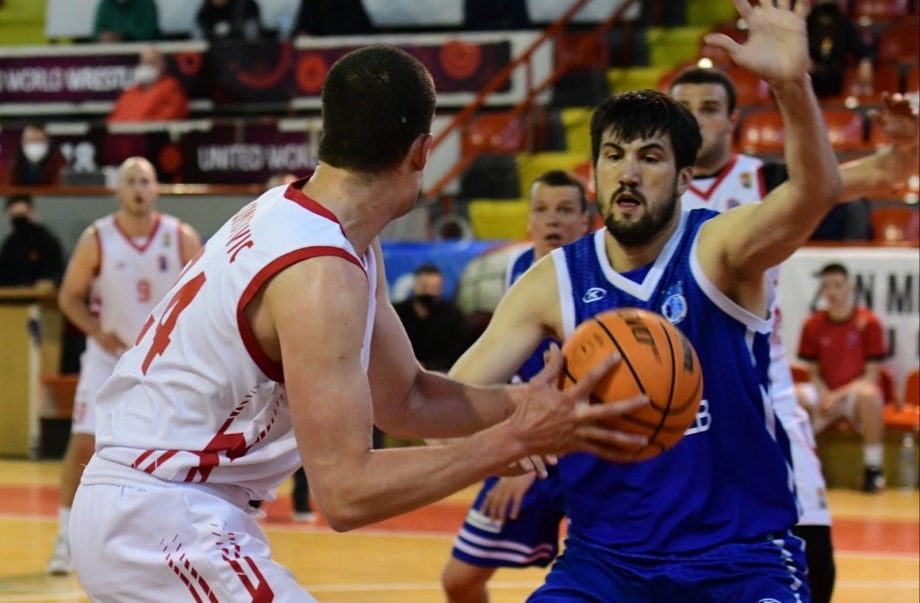 The basketball players of Gostivar inflicted the first defeat on Rabotnicki in the new season in the First League after they won at home with a convincing 91:65.

Gostivar had a furious start and after less than four minutes of play they had an advantage of 16: 2. The team from Gradski Park managed to consolidate the game and at the start of the second quarter managed to get closer to minus six (28:22) but Gostivar scored five points and again had a double-digit advantage, and went on vacation with an advantage of 49:32 when solved the dilemmas about the winner.

In the second half, the basketball players of Gostivar did not allow the advantage to be less than 11 points and deservedly came to a triumph with which they share the second place with Rabotnicki and MZT Skopje with an identical score of 3-1.

The best in the team of Gostivar were Vorku with 24 points, Efremovski and Todorovic gave 13 points each, while in Rabotnicki Danailovski and Mustafica stood out with 11 points each.
Rabotnicki's mistake was used by TFT, which with the 91:85 victory over the second team of MZT Skopje is the new leader of the table with a maximum of four victories.

TFT had an advantage of 25 points in the third quarter (71:46) but it would have almost made a difference because two and a half minutes before the end, the basketball players of MZT Skopje Uni Banka came to minus five, 81:75. Horton and Maslinko scored four points for a lead of 85:78 which brought them a peaceful end.

Horton with 19 points was the best at TFT, while MZT Skopje Uni Banka stood out with 29 points.