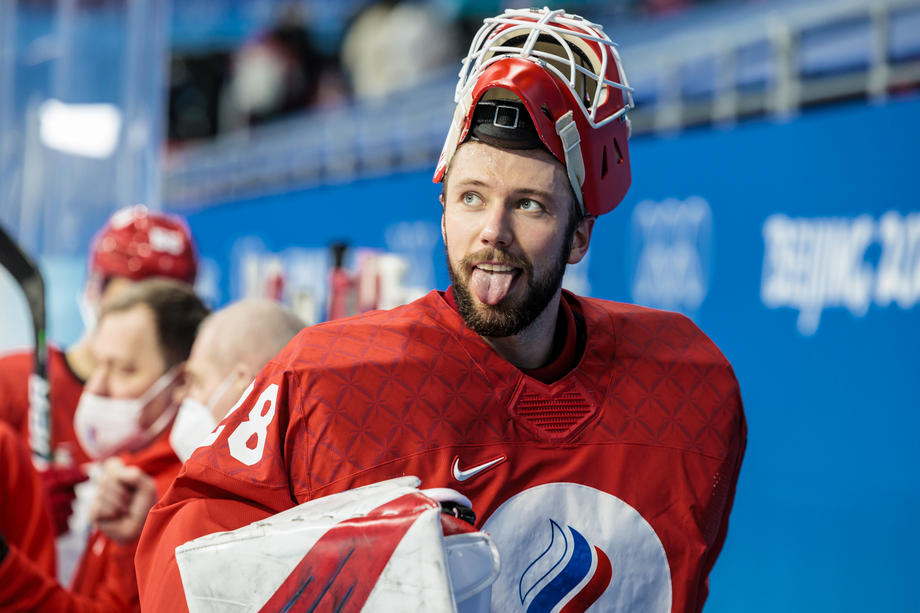 The goalkeeper of the Russian hockey team, Ivan Fedotov, has been sent to Severodvinsk to serve his military service.

This news was published by the newspaper "Izvestia", which referred to the publication of the journalist of Sport-Express, Alexey Shevchenko. The newspaper writes that Fedotov was detained in St. Petersburg on July 1 by order of the military prosecutor's office, and the next day it was announced that the hockey player could also received a two-year prison sentence for avoiding military service.

The hockey player's lawyer, Alexey Ponomaryev, told the media that Fedotov was taken to the recruitment office and then to a military hospital for examinations because he complained that he was not feeling well.

Severodvinsk is the second largest city in the Arkhangelsk region and is located 1000 kilometers north of Moscow.