Bayern's goalkeeper has an adventurous spirit: Neuer left Munich for Croatia by bicycle 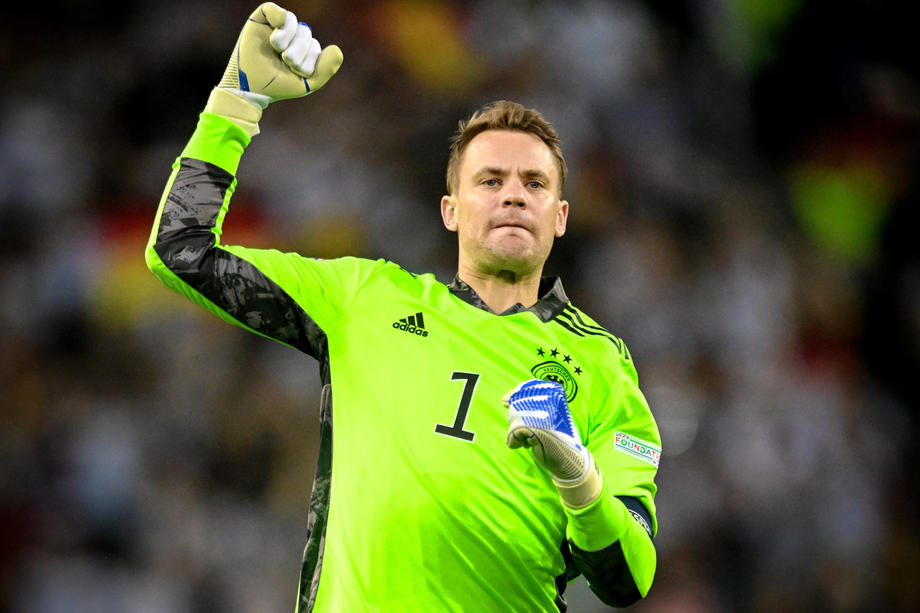 The goalkeeper of Bayern and the German national team, Manuel Neuer started the "preparations before the preparations" and embarked on the biggest adventure of his life, he will travel from Munich to Croatia by bicycle.

Noer "fell in love" with Croatia and vacationed in Dubrovnik for three years in a row. The goalkeeper of Bayern was on vacation in Dubrovnik a month ago, and now he decided to return again, only with a different means of transportation.

– My preseason before the preseason. Great guys and cycling to Croatia. Let's go! Noer wrote on his Instagram profile.

The goalkeeper will stay in Croatia for a few days, and he recently revealed that he is delighted with the beauties of Dalmatia.