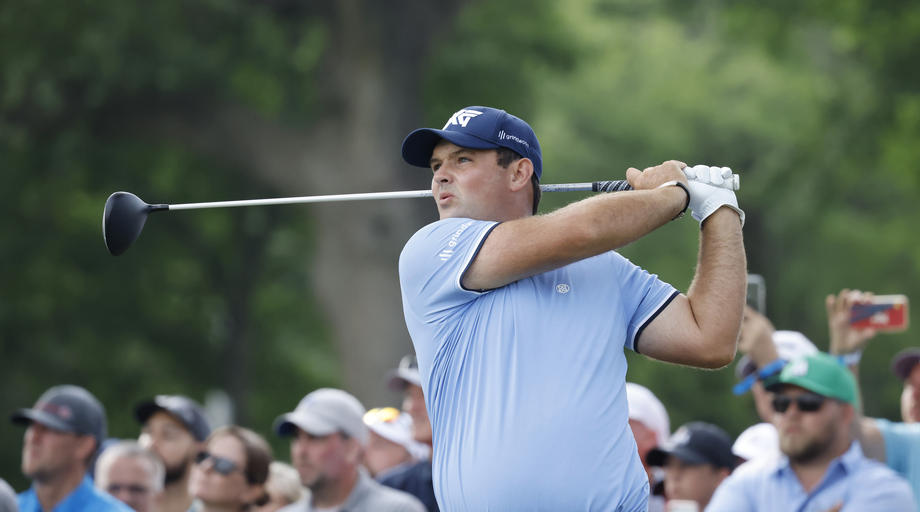 The American (32) is suing TV commentator Brandel Chamblee and the media "Golf Channel" who defamed him since he was 23 years old.

Golfer Patrick Reed (32) has filed a defamation lawsuit in which TV commentator Brandel Chamblee and the media "Golf Channel" as defendants, demand damages of an incredible 750 million dollars.

The American claims that the commentator and the TV channel have been slandering him since he was 23 years old. Due to the negative comments, he allegedly lost many sponsors and supporters, he suffers from the audience's unfriendly feelings towards him, etc...

Reed is a nine-time winner of tournaments on the PGA Tour, the world's dominant golf tournament.

Recently, Reed, like some other top golfers, left the PGA Tour and joined the LIV Golf organization of Saudi Arabia, which seems to want to take over the world supremacy of the sport by organizing a competitive series.

Criticism from a commentator and from the media for this move of his is the reason for this lawsuit.