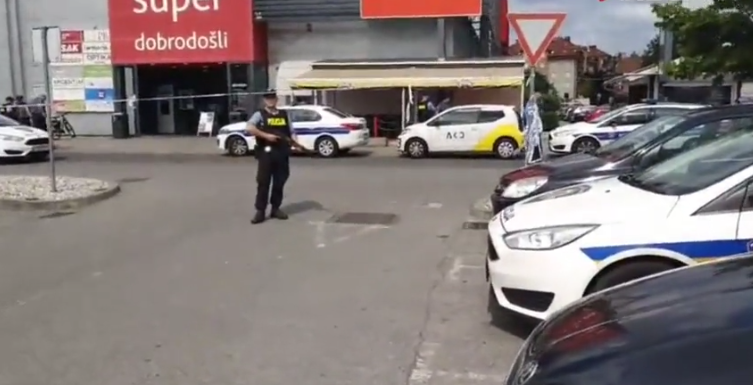 Tonight, the two lanes of the highway between Zagreb and Karlovac are closed. Big riots broke out, so the police intervened, Croatian media report.

- Hajduk fans stopped three lanes with their vehicles and started going out. Most of them were from Split. They had batons, armor, they started running towards the gas station… I would say that there are more than 150. After 5 minutes, the intervention police and special forces arrived, sirens, police vehicles, ambulances were heard, scary, witnesses report.

Otherwise, the last round of the Croatian National League was played on Maksimir tonight. Dinamo beat Hajduk 3-1.

On the eve of the race, the police and the police service at the entrance of the south stand of Maksimir to Torcida from Split and the guest fans from Hajduk did not allow them to bring any banners. Just under two thousand guest fans arrived at the match, who refused to enter the stadium in protest.

Clashes broke out between Torcida members and police at the Desinec resort on the highway after the match, leaving some injured.