Big tragedy in Texas: A car went off the road, two children died, 8 people were injured 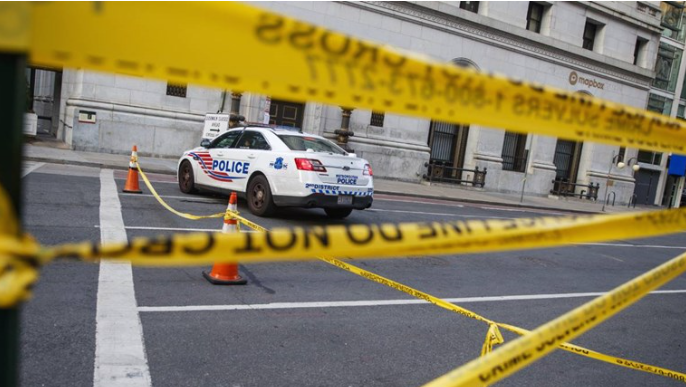 Two children were killed and eight were injured in the United States after a driver lost control of a vehicle during a car race on an airport runway and hit an audience. NBC News reports.

A six-year-old and an eight-year-old child were killed in an accident during yesterday's two-meter 200-meter race in the state of Texas, authorities said.

The race at Kerville-Kerr County Airport was watched by several thousand people, with drivers competing for money. The driver who lost control of the vehicle flew off the runway and hit the parked vehicles and spectators.

One of the injured is in life-threatening condition. The prize pool for the race was more than $ 8.000.