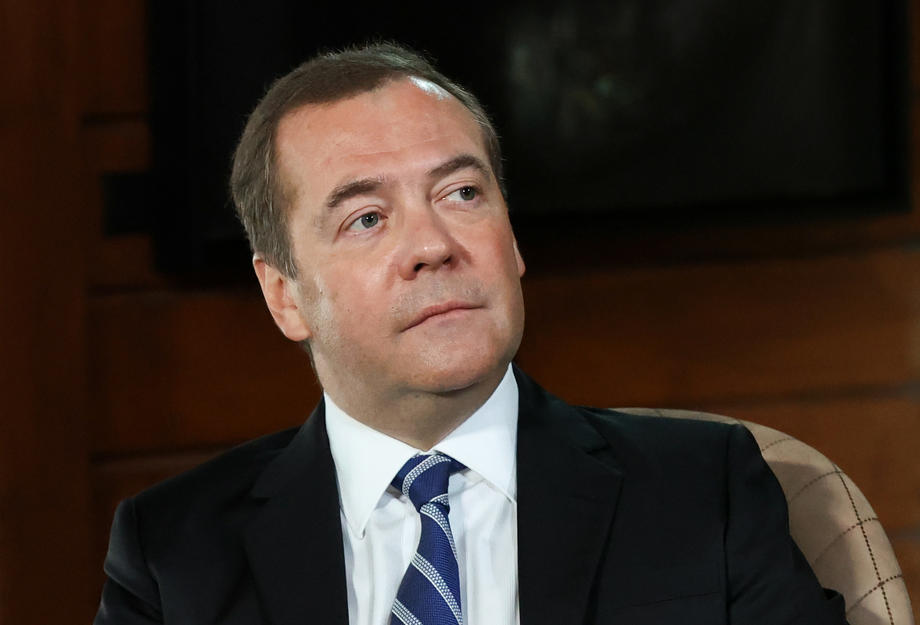 The former Russian President and Prime Minister, Dmitry Medvedev, who is now the Deputy Chairman of the Russian Security Council, spoke after the signing of the decree on the accession of the four occupied Ukrainian regions to the Russian Federation.

The Russian president Vladimir Vladimirovich Putin earlier in the Kremlin, he signed the decree for the admission of the Kherson and Zaporozhye regions, as well as the Donetsk and Luhansk People's Republics into the Russian Federation.