Great joy in the royal family: Princess Beatrice was born 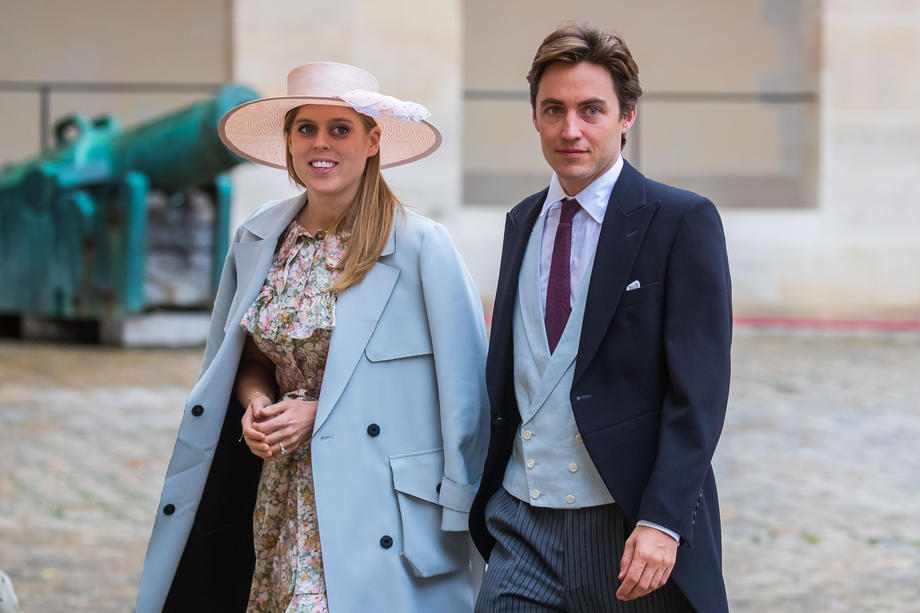 The Queen's 33-year-old granddaughter gave birth to a 2,8-pound baby girl at Chelsea and Westminster Hospital in London, according to the Kensington Wing.

The baby, whose name has not yet been revealed, is the second grandchild of Prince Andrew and Sarah Ferguson, and the 12th great-granddaughter of Queen Elizabeth.

Joy in the royal family: Princess Beatrice is pregnant

Beatrice's newborn daughter is the 11th in a row for the throne, and although she was born a child of a princess, she will not carry the royal title, which is automatically given only to the grandchildren of the male ruler.

The queen could confer a royal title, but her parents are unlikely to claim it. Princess Beatrice announced on her official Twitter account that she was delighted to be able to share the news of their daughter's safe arrival in the world, thanking the hospital team for the excellent care.

"Her Majesty Princess Beatrice and Mr Eduardo Mapelli Mozzi are pleased to announce that their daughter was born safely on Saturday 18 September 2021 at 23:42 pm at Chelsea and Westminster Hospital in London," the Kingdom said in a statement.

Her Royal Highness Princess Beatrice and Mr Edoardo Mapelli Mozzi are delighted to announce the safe arrival of their daughter on Saturday 18th September 2021, at 23.42, at the Chelsea and Westminster Hospital, London.

The announcement also informs that Her Majesty and her newborn are both well, and the new parents are eager to introduce their daughter to her older brother Christopher Woolf, who is the son of Eduardo Mapelli from his previous relationship.

This is the first child of Princess Beatrice, who first became an aunt in February when her sister Princess Eugene gave birth to a baby boy named Augustus. moved from 9th to 10th place in the order for the throne.

The bestseller will get a TV series: The last days of John Lennon from the point of view of his killer

VIDEO | Tijana Dapcevic drives on the highway while listening to a song by Tose in the car: The singer looked at the sky for a moment

VIDEO | Tose Proeski's hit - "Room for sorrow" hides an eerie truth: The lyrics were written by a prisoner who killed his wife's lover

VIDEO + PHOTO | Ivka fame: Lila's birthday after a long celebration - is over, and the 50-year-old host looked sexier than ever!

PHOTO | "Nothing is the same as his departure": Toni Cetinski has been mourning Tose for 14 years

PHOTO | Every woman would love it: Georgina received an original gift from Ronaldo