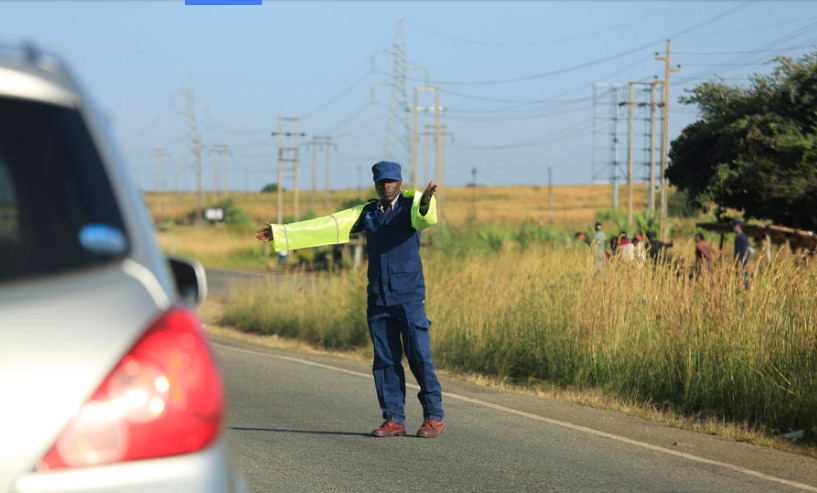 At least 35 people were killed in a bus crash in Zimbabwe, who traveled to the Easter event, reported DPA.

The bus was carrying more than 100 people, members of the Zionist church community, for worship. But he veered off the road and slid down the slope in the southeastern city of Chipping in the early hours of the morning, Niati explained.

The bus had about 60 seats and was overloaded.

Former US Secretary of State Kissinger on how smart it is for NATO to accept Ukraine!