Big drop in the value of cryptocurrencies: Bitcoin with the lowest price in the last six months 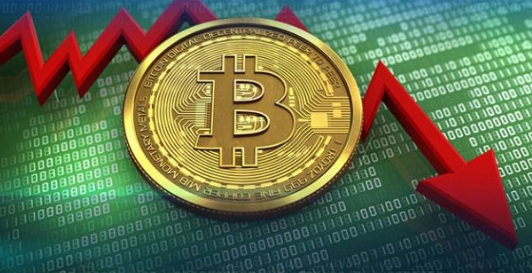 Bitcoin fell in the continued sale of cryptocurrencies to a value of $ 38.000, which is the lowest price in the last six months.

The biggest currency on Friday sank by as much as 8,7 percent, which registered a three-day decline. More than 236.000 traders closed their positions in the last 24 hours, with liquidations totaling $ 867 million, according to coinglass, cryptocurrency futures trading platform and an information platform.

Other cryptocurrencies similarly ended up in the red as investors rejected risky bets in a volatile week for global markets. Ether fell below $ 3.000, down as much as 11 percent while Solana, Cardano and Binance Coin also weakened.

Bitcoin suffered a difficult start to the year, with prices falling more than 40 percent from a peak in early November. Digital assets have suffered especially in recent days due to the wider sales of technology, growing regulatory threats and concerns about tightening US monetary policy.

Regulators in Great Britain, Spain and Singapore this week suggested tightening the rules for the promotion of cryptocurrencies to inexperienced investors, while Russia's central bank on Thursday proposed a total ban on cryptocurrencies.