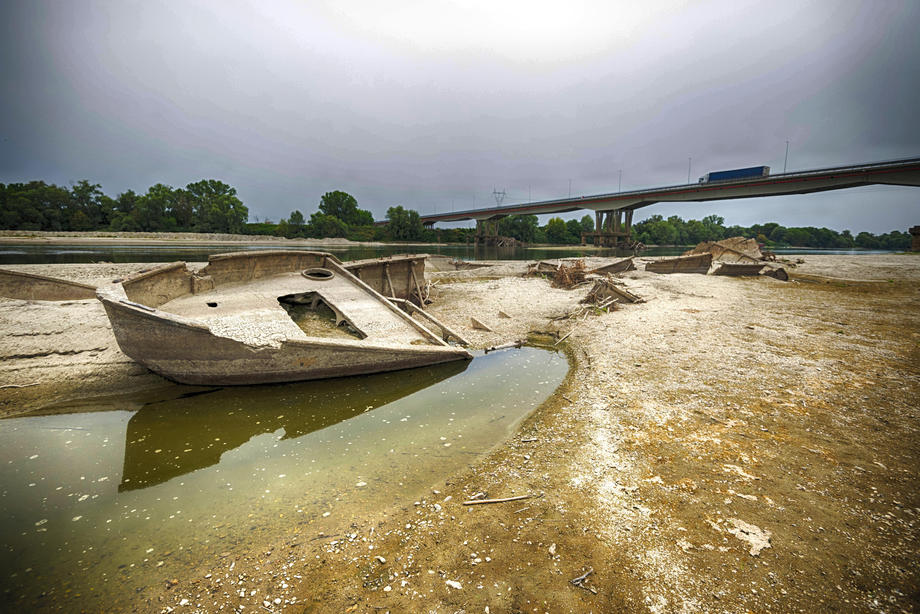 The European Commission's Joint Research Center has warned that the drought currently affecting Europe could be the worst in the past 500 years.

Andrea Toretti, a senior researcher at the Center, noted that according to the current data, which is not final because the year is not over, it seems that the drought will be worse than that of 2018.

In his opinion, what causes the most concern in the next three months is the high risk of an extremely dry period in central and western Europe.

Due to drought, more than 100 municipalities in France remained without drinking water. The Prime Minister warned that the country is facing the biggest drought ever recorded in the country. An official water shortage has also been declared in the Netherlands.

Climate changes this year were particularly reflected in Great Britain, where, according to official data, July was the driest since 1935.

Water reservoirs in Spain, due to the drought, are only filled to 40,4 percent of their capacity. That is 20 percent less than the average over the past ten years for this period. Officials have called for curbs on water use, particularly in the Andalusia region, which is one of Europe's biggest food producers.

Authorities in Portugal have reported that over 1000 deaths in the country have been linked to the high temperatures. The Carlos III Health Institute estimated 510 deaths.

Fires also caused a big problem in Europe this year. The areas of south-eastern France and Spain have been particularly devastated. Due to fires, countries at one point had to evacuate over 15 of their residents.