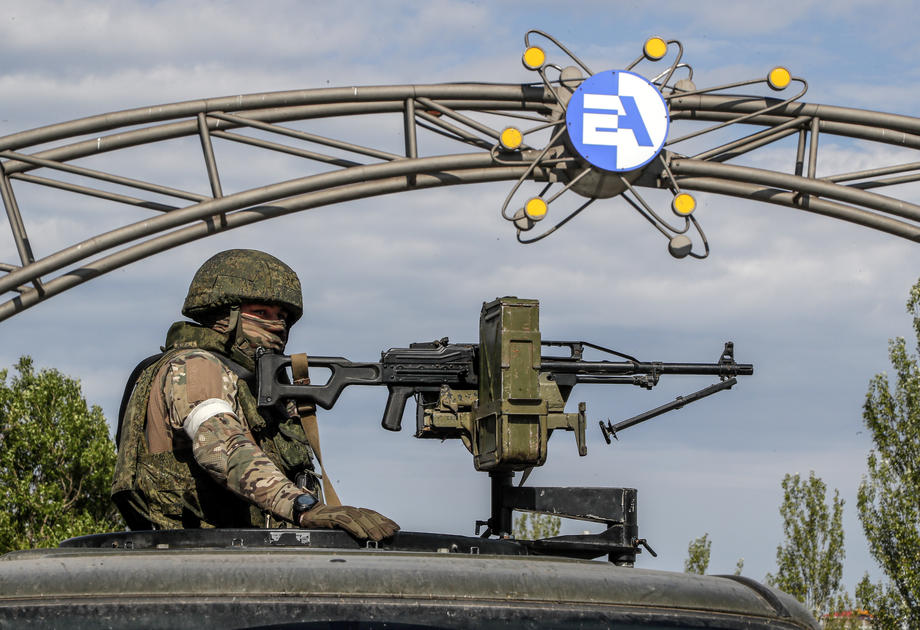 Ukraine's chief prosecutor's office has announced that it has opened criminal proceedings against what it says is Russian military rocket and artillery shelling of the Zaporozhye power plant.

Russia and Ukraine accuse each other of shelling Europe's largest nuclear power plant.

Director-General of the International Atomic Energy Agency (IAEA) Rafael Grossi last night called for an immediate cessation of military operations near the Ukrainian nuclear power plant in Zaporozhye, warning of a "very real risk of a nuclear disaster".

He said he was "extremely concerned" by the rocketing allegations at the nuclear plant, Europe's largest.

Kyiv claims that the Russian army is targeting civilian areas from locations near the power plant, using so-called "terrorist tactics".

The operator of the Zaporozhye power plant, Enerhoatom, said a "power unit" was shut down due to Russian missile attacks, adding that there was a risk of radiation spreading.

Energoatom reported on the Telegram social network that the rocket attacks "seriously threatened the safe operation of the power plant." Moscow claims that the attacks were carried out by Ukraine.

Russian forces seized the power plant in March, and Ukrainian employees are still working there.

In a statement, Grossi said that because of the missile launch, there is a "real risk of a nuclear disaster that could threaten public health and the environment" in Ukraine and beyond.

He added that Ukrainian personnel at the power plant must be allowed to perform their duties "without threats and pressure."

"To protect the people of Ukraine and elsewhere from a potential nuclear accident, we must all put aside our differences and act now." The IAEA is ready," Grossi said.

He previously stated that the power plant in Zaporizhia is "completely out of control".

Bektesi called the contacts given to him by Mickoski