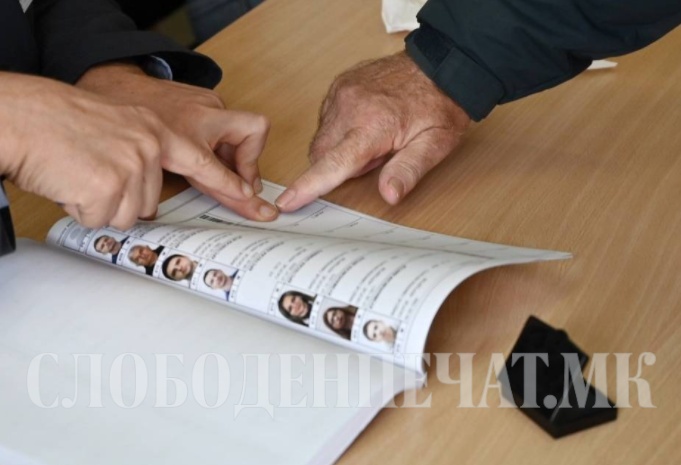 At this point, voting goes smoothly, but with interruptions due to poor device handling and poor database quality. Election boards overcome these problems, and the most common problem is not recognizing the voters' fingerprints in the device itself. In such a case, the procedure continues with scanning the voter's ID card.

The instruction from the SEC is to clean the scanner regularly, and the voters to press more. Voters have the right to try to vote twice with a fingerprint, followed by the opportunity to vote by scanning an ID card. In some polling stations there was a problem with the device itself, there the devices were replaced. In some places where it was not possible to replace the device, voting resumed with the old voting method.

The highest turnout until 11 am is in Novaci, and the lowest in Vrapciste with 4 percent.

So far, 65 citizens have voted, said the SEC.

Voting started at 7:00 am and will last until 19:00 pm. At the Local Elections 2021, the device for biometric identification of voters in the voting procedure is introduced for the first time. According to the State Election Commission, this should promote the election as a whole and ensure voter equality based on the one-voter-one-vote principle.
#Macedonia #lead #Dick #voting #recommended
Сподели
Video of the day