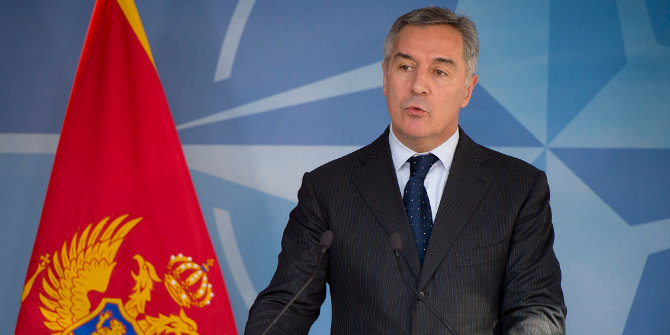 Montenegrin President Milo Djukanovic today, commenting on the Open Balkans initiative, said he was joining those "who think it is a matter of political marketing, not a serious idea".

"I join those who think that this is more political marketing than a serious idea," Djukanovic said at the Balkan Integration Forum in Podgorica.

He added that he notes that this structure of the European Commission is much more inclined towards the region than the previous one and that it has sent many encouraging messages.

On the other hand, as he said, many different messages were sent from important addresses, which creates confusion when it comes to European integration.

Djukanovic also said that the messages about a delayed membership, about another partnership with the countries of the Western Balkans make him restless.

- The problem in the Western Balkans is instability, due to the long lag in economic development. Intolerance develops more easily into poverty, leading to genocide, he said.

#Djukanovic
Сподели
Video of the day

In a group of Telegram dealers from Serbia offer lottery and delivery: Discount for those who buy drugs from us for the first time

In Serbia, 2.000 nurses are absent from work due to a coronary infection

Milanovic: Any traitor from Croatia who will vote for sanctions against Dodik is a traitor

New mystery: Someone browses the posts on the profile of the missing Matthew on Instagram

Compensation of 2.000 euros for the stuck drivers on the highway in Athens