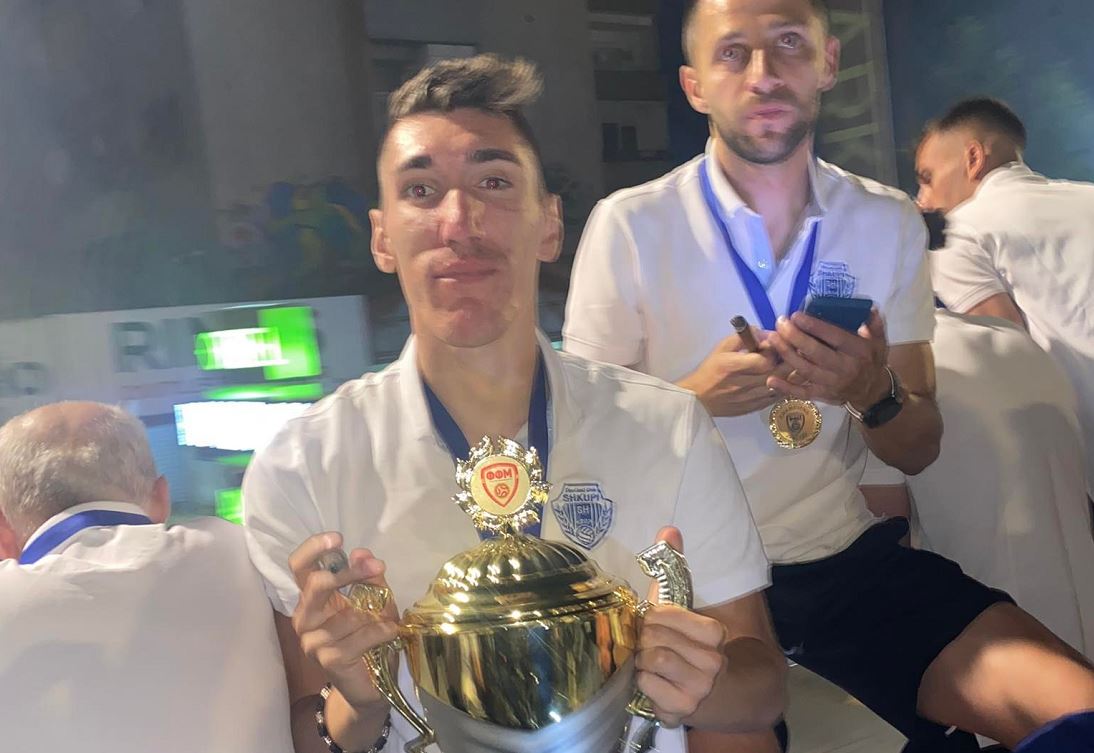 - I did not get a lot of minutes, I did not even complain, I was waiting for my chance. But I know that I can score more and more goals, which is my job - says the striker of Shkupi.

Shkupi Football Club from Skopje Chair is the new champion in The first league. The team led by coach Goce Sedloski with their games and results they achieved the goal and will be our representative this summer in the qualifications for the Champions League.

The team from Chair ended the season in a winning style at home, triumphing over Akademija Pandev with 3: 0, after which the celebration started together with the fans, and then they lifted the championship trophy awarded by FFM.

The young Macedonian national team member Marko Gjorgjievski (22) says that the head of the professional staff with all his will and knowledge, with his advice helped the players on the road to success.

- Well, I think that from the summer preparations we were announced by the head Goce Sedloski and the professional staff, as well as the directors, that we are all there to lift the trophy at the end. I think the coach chose the right players and every training motivated us. Until the last day there was no relaxation on his part, I think that was crucial - Gjorgjievski told us. 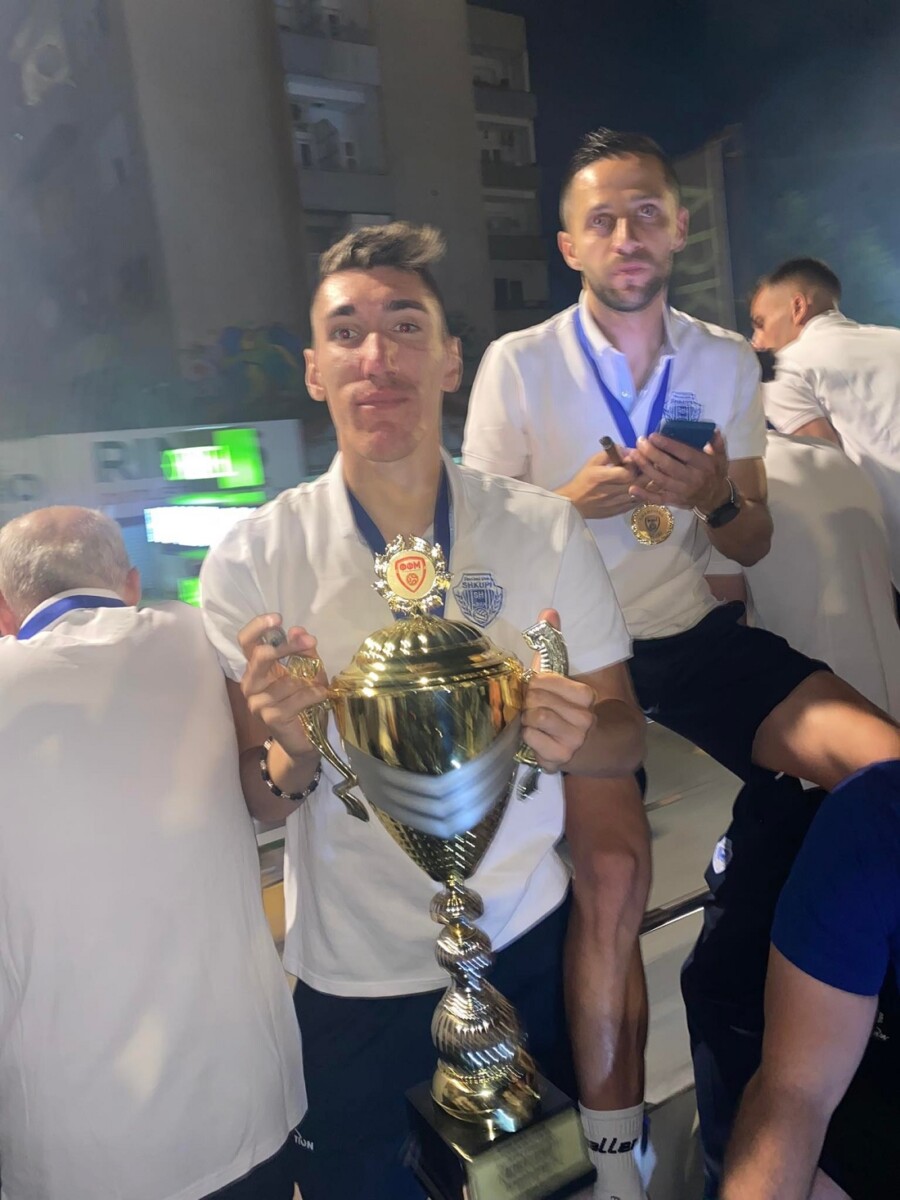 Satisfied with the minutes, he contributed to winning the championship with four goals from 26 appearances.

- For me personally, for the minutes I got and what I did, I would say that I am satisfied. I did not get a lot of minutes, I did not even complain, I was waiting for my chance. But I know that I can score more and more goals, which is my job. When I have goals I am overjoyed, but the work is important above all and we will be without injuries - said the Shkupi player.

Shkupi also had great support from his fans, the faithful "Smugglers".

- Our fans were 12 players, and they are important for this title who gave us support in every match - says Gjorgjievski.

Real fired coach Pablo Lasso, but could bring him back as early as next year

Amazing story: He went to Italy for a football match, got lost and lived as a homeless person for ten years

The second team of E. Pelister will have new goalkeepers for the next season

Barcelona received a financial injection from the sale of TV rights, so they finally confirmed the signings with the first two reinforcements

Macedonia was left without a final, Egypt was too big a bite for the handball players