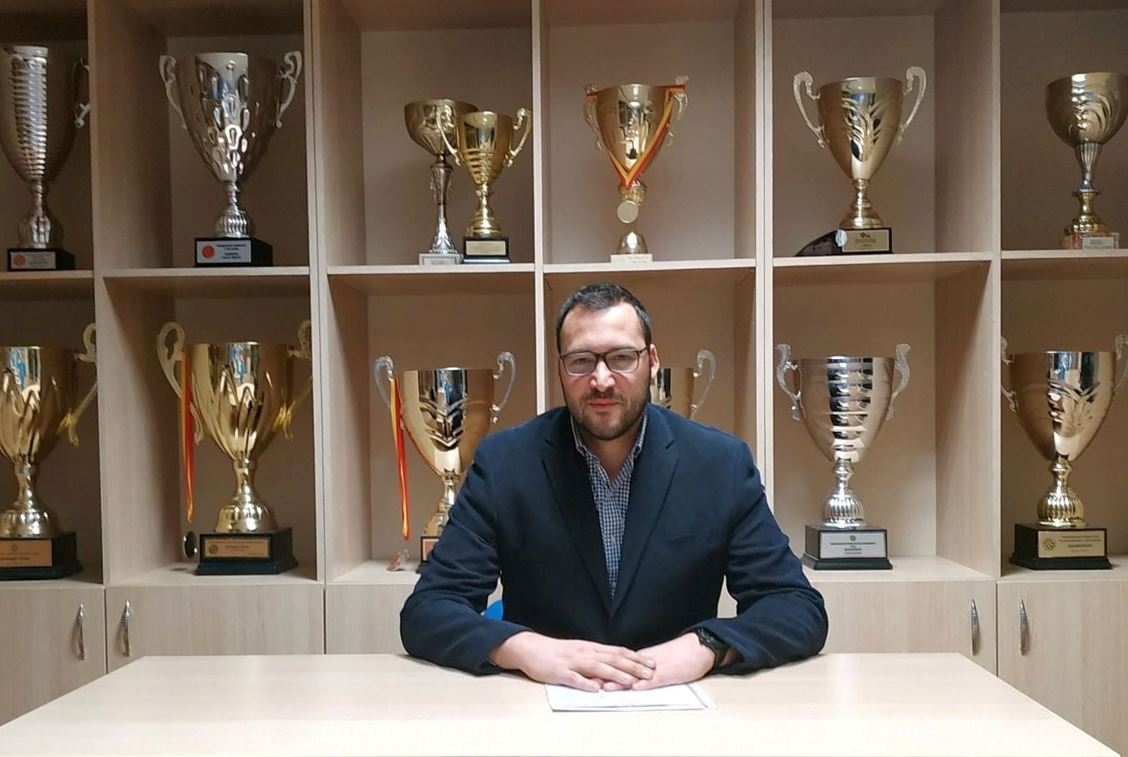 MZT Skopje Aerodrom As of today, there is officially a new CEO, again a former basketball player and a favorite of the airport audience, who knows what an honor it is to wear the "blue and white" jersey of the club.

It's about Filip Gjorevski (36 years old), who played for the club 15 years ago, and who a few years later was the main coordinator of the youth school of MZT Skopje.

In his playing career he has also played for Vardar Osiguruvanje, Karpos Sokoli, Favoriti and That's me, and in the past period, he is among the creators of the project called Academy FMP, which from the second league came to the epithet most pleasant surprise in the current season.

Gjorevski replaces Toni Grncharov, who for the past four years was in the role of leader of MZT Skopje Aerodrom.

"Metalci" started the year with a victory over Kozuv (86:71) and is in the race for a new championship title.

Official: Montenegrin Andzelic is a new player of Vardar 1961