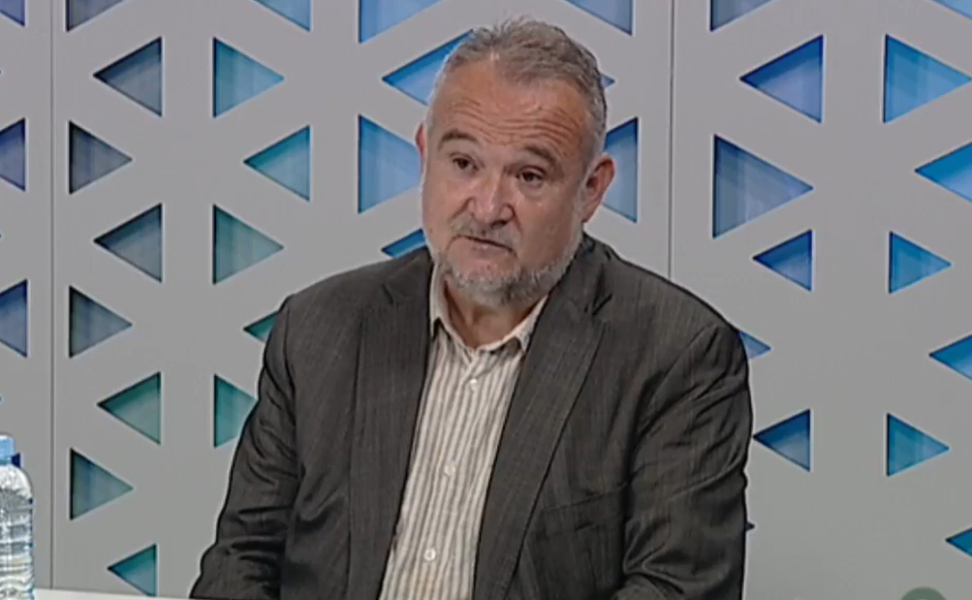 Former Ambassador to Bulgaria, Marjan Gjorcev, believes that a broad debate should be held on the dispute with Bulgaria, which would include other important institutions and individuals from the country.

- MANU and UKIM should be involved and it should be through the Assembly. We also need the Writers' Association, people who are important actors in the Macedonian society, said Gjorcev in a guest appearance on TV24, adding that our Constitution allows it.

He added that this should be similar to the situation in Bulgaria, where a broad social debate has developed with the involvement of intellectuals, the Academy of Sciences and the media, and red lines have been defined with Macedonia.

- We must speak openly and honestly, said Gjorcev during the guest appearance on the show "24 Analysis".

Radev from Germany: We will not allow the identification of Macedonianism in Europe