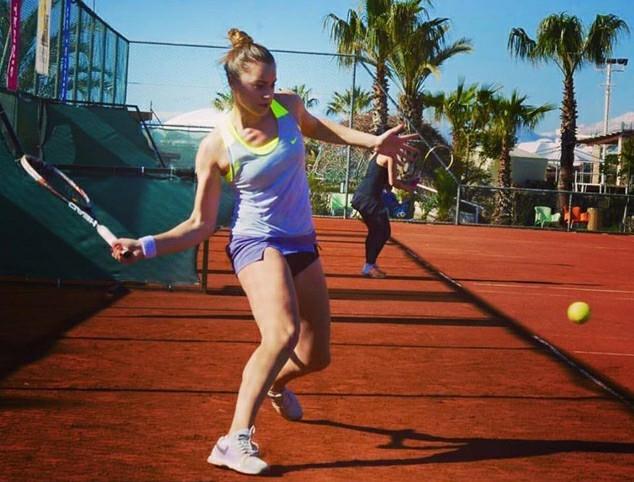 Lina Gjorceska is stopped in the semifinals of the Futures in Seville / photo: private archive

The defeat by Avanesyan does not mean that Lina Gjorceska finished with Futuresov's performances in Seville because together with Tea Lucas she will play in the doubles final. Their opponents will be Yeon Vo Ku and Kaijsa Vilda Hahnemann.

The founder of the F1 team Williams, the legendary Sir Frank Williams, has died

Rafael Nadal will surely play in the Australian Open

Djokovic's father demands respect: Novak does not tolerate blackmail and will not play in the Australian Open under these conditions